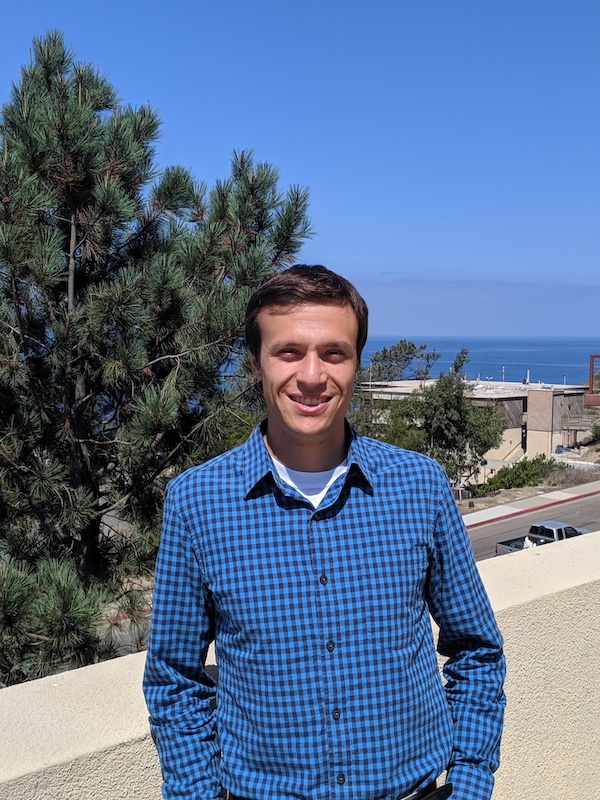 Christopher Castellano joined CW3E as a Meteorology Staff Researcher in September 2019. He received a B.S. in Atmospheric Science from Cornell University (2010) and an M.S. in Atmospheric Science from the University at Albany, SUNY (2012). His master’s thesis investigated the climatological aspects of ice storms in the northeastern U.S., with an emphasis on the associated synoptic and mesoscale processes. After completing graduate school, Chris worked as a Research Support Specialist at the Northeast Regional Climate Center, where he evaluated several methods for downscaling extreme precipitation from global climate models. Most recently, he worked as a Research Associate at the European Severe Storms Laboratory in Wessling, Germany. In this role, he evaluated the predictability of severe thunderstorm environments in decadal climate model simulations and developed a hail event simulation routine to analyze the historical and future risk of large hail in Central Europe.

Chris will provide research support for a variety of projects at CW3E, including the subseasonal-to-seasonal (S2S) prediction of atmospheric rivers, the Forecast Informed Reservoir Operations (FIRO) project, and the development of operational forecast tools for atmospheric rivers and extreme precipitation. His research interests lie in the areas of synoptic-dynamic meteorology, applied climatology, hydrometeorology, and risk analysis of natural hazards.