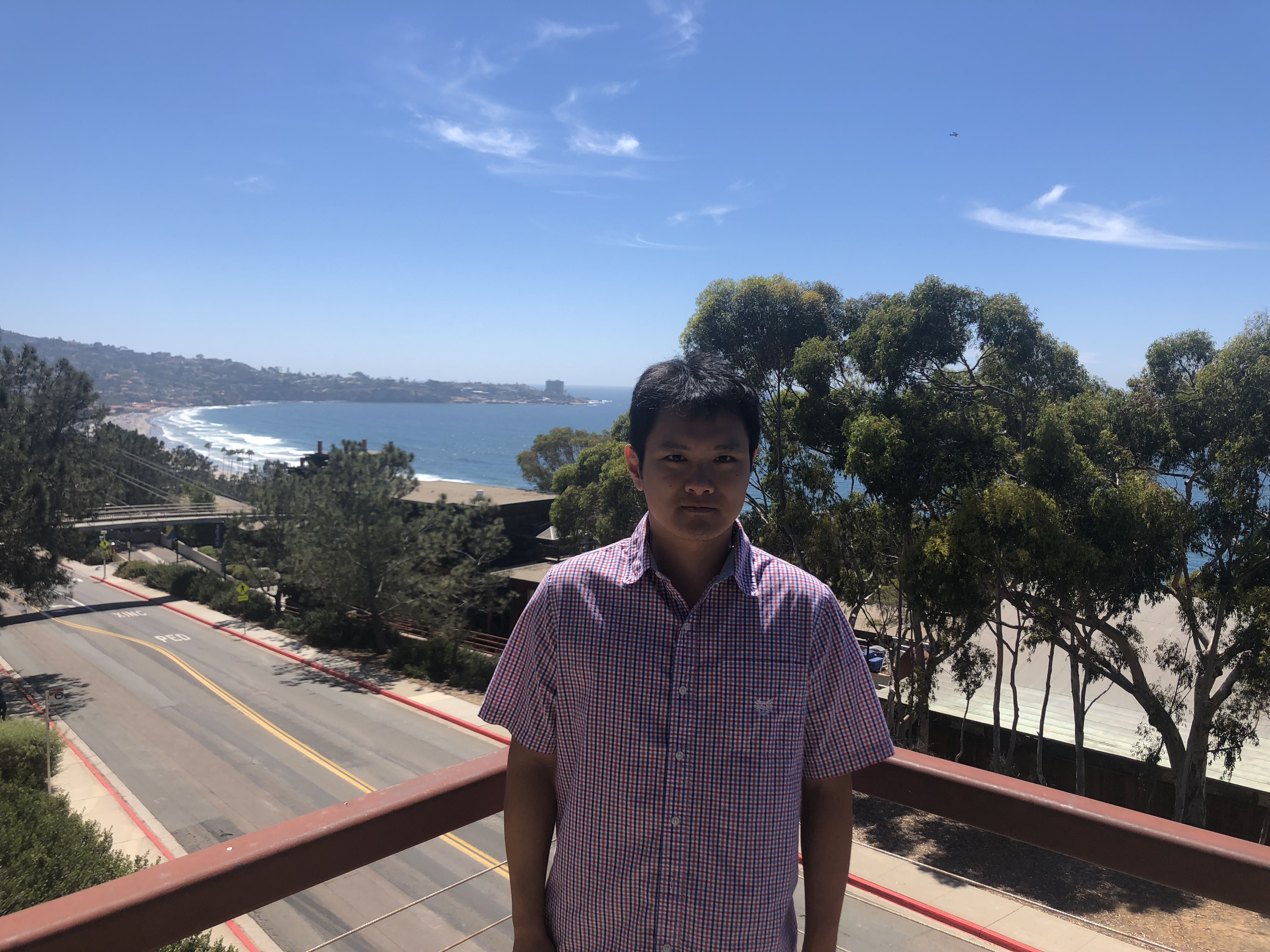 Dr. Edwin Sumargo joined the CW3E as a Postdoctoral Researcher in August 2018. Edwin obtained his Ph.D. in Earth Science from the Scripps Institution of Oceanography at UC San Diego, under the supervision of Dan Cayan. During his graduate study, Edwin studied the space-time variability of mountain cloud cover over the western U.S. and its influence on springtime snowmelt and streamflow variations. His last project involved watershed-scale hydrologic modeling, in which he demonstrated the use of satellite remote-sensed solar radiation to improve Precipitation-Runoff Modeling System’s simulation. At CW3E, Edwin investigates the Russian River Basin’s hydrometeorological variability and works on the hydrologic modeling verification and evaluation in the Russian River Basin as a part of the FIRO project. His work will involve the incorporation of soil moisture observations and high-resolution gridded precipitation data in hydrologic models.