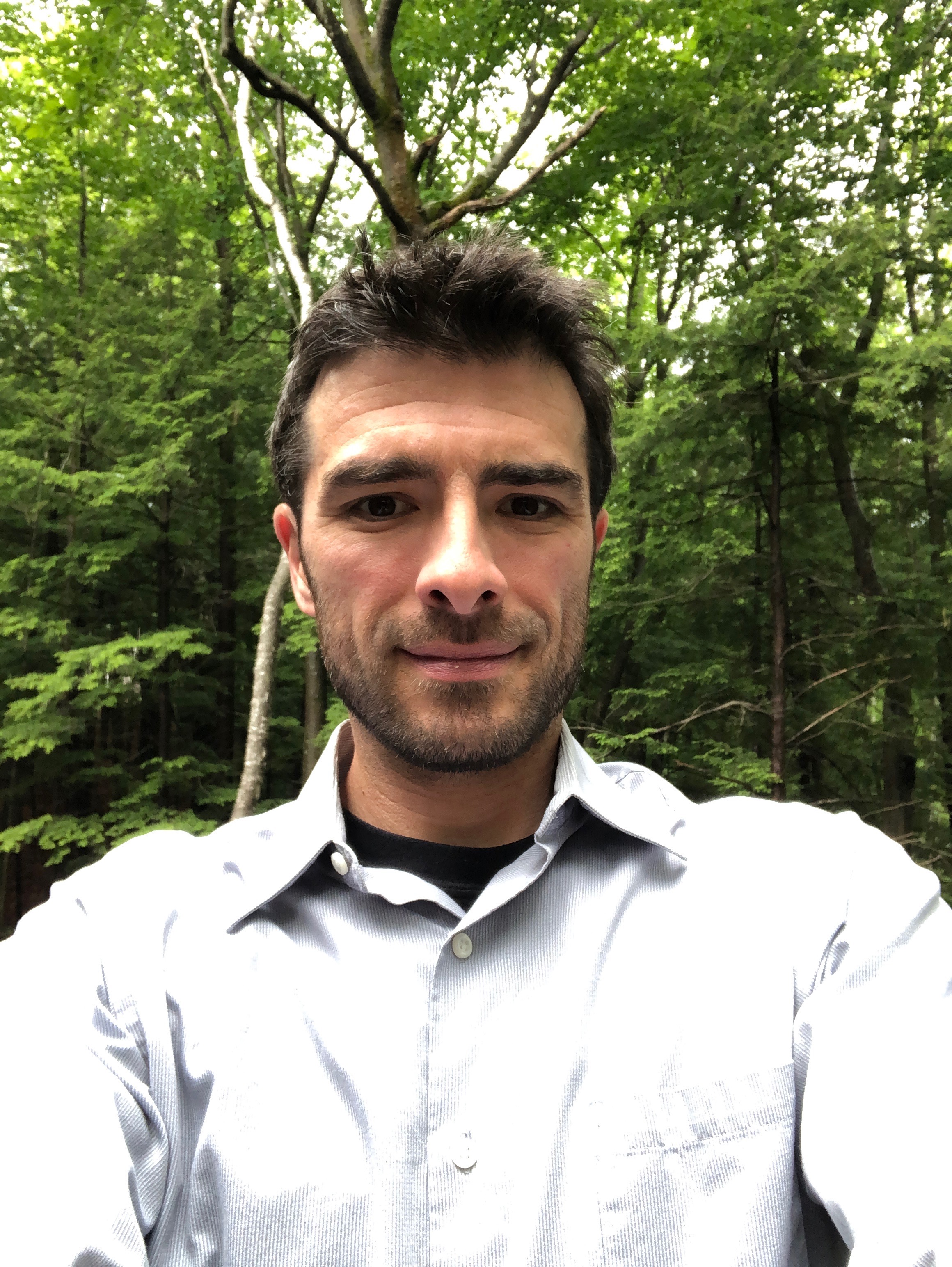 Dr. Jay Cordeira joined the Center for Western Weather and Water Extremes (CW3E) at the UCSD Scripps Institution of Oceanography in June 2022 and will serve as the Center’s Atmospheric Science and Applications Manager. The goal of this new position is to oversee all aspects of the growing portfolio of atmospheric river (AR)-related research and applications within CW3E sponsored by, among others, the California AR Program, the Forecast Informed Reservoir Operations Program, and the Cooperative Institute for Research to Operations in Hydrology. In coordination with the CW3E Management team, he will help develop new scientific and programmatic strategies to expand AR-related research and applications within the “Research and Operations” (RAOP) framework across the Western, Central, and Eastern US.

Dr. Cordeira earned his B.S. in Meteorology from Plymouth State University (PSU) in 2005 prior to obtaining both an M.S. (2008) and Ph.D. (2011) in Atmospheric Science from the University at Albany. He completed a Post-Doc with the National Academies of Science within the NOAA Physical Sciences Division Water Cycle Branch in 2012 and was a Research Meteorologist for a weather software company named EarthRisk Technologies in 2013. Later in 2013 he joined the faculty at his Alma Mater (PSU) as an Assistant Professor and later an Associate Professor prior to joining CW3E in 2022.

While at PSU, Dr. Cordeira led a collaborative and externally funded research program focused on analysis, forecasting, and visualization of hydrometeorology processes dedicated to developing decision support tools and situational awareness applications for U.S. West Coast water resources management, precipitation extremes, and flooding. His research was in collaboration with CW3E where he contributed to multiple different facets of Forecast Informed Reservoir Operations, the California AR Program, and Atmospheric Rivers Reconnaissance, including the co-development of many of CW3E’s AR-related deterministic and ensemble forecast tools.

He also taught in the undergraduate B.S. Meteorology and graduate M.S. Applied Meteorology degree programs at PSU with a focus on applied curriculum in areas of tropical meteorology, mesoscale meteorology, numerical weather prediction, and computer applications in meteorology. He is passionate about mentoring early-career scientists and supporting their participation in externally funded research projects through various research experiences. While at PSU he advised 18 Graduate Students, mentored more than 50 Undergraduate Students in research and forecasting initiatives, and was the Director of the NSF-funded Northeast Partnership for Atmospheric and Related Studies (NEPARS) Research Experiences for Undergraduates program.