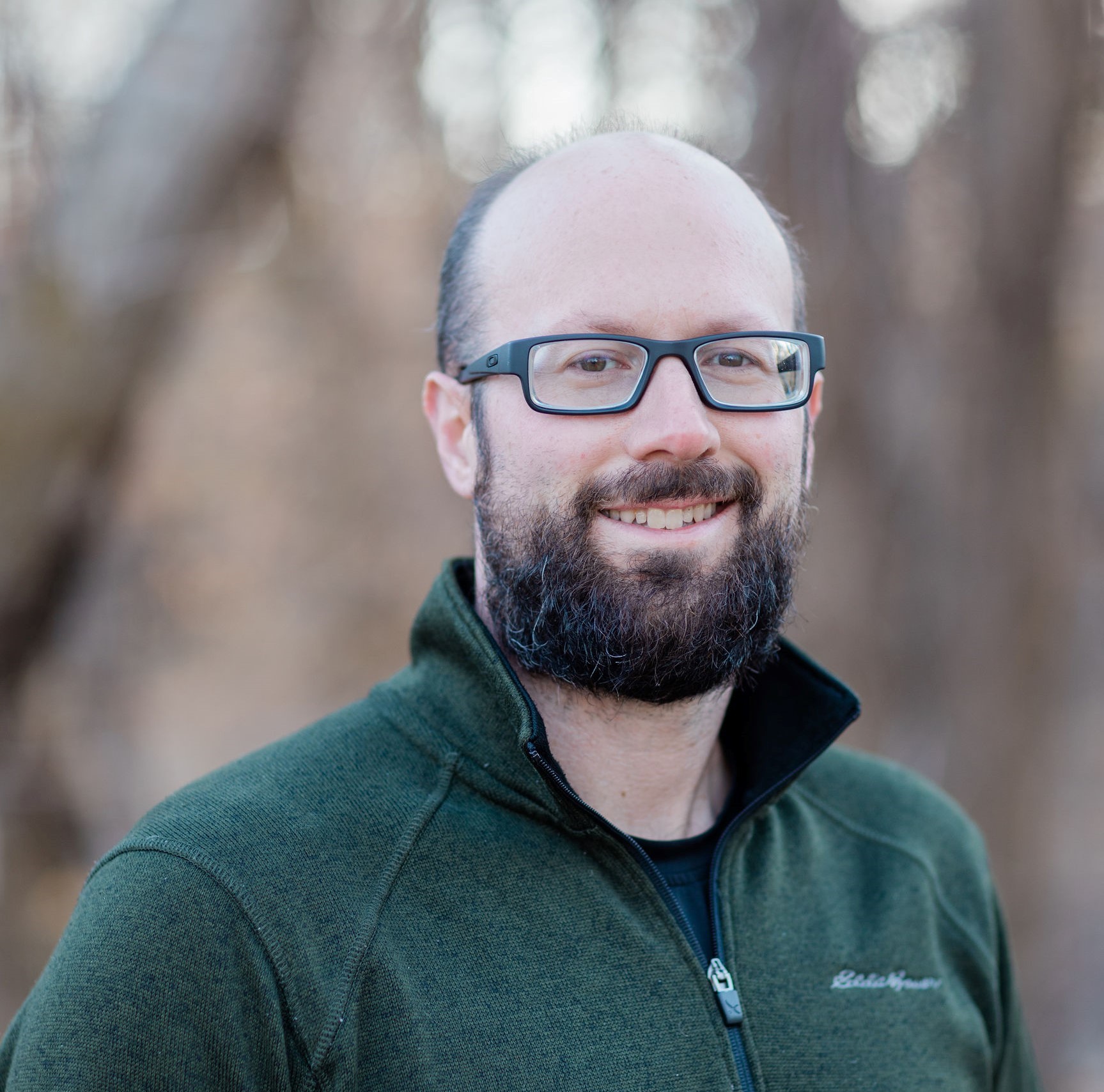 Dr. Jonathan Rutz joined the Center for Western Weather and Water Extremes (CW3E) at the UCSD Scripps Institution of Oceanography in December 2022 as an Atmospheric Scientist. His responsibilities will include making advancements in atmospheric river (AR) science and precipitation forecasting skill, leadership of CW3E and National Weather Service (NWS) collaborative efforts, co-leadership of the Advanced Quantitative Precipitation Information (AQPI) project, contributions to the AR Reconnaissance field campaign, and more.

Dr. Rutz earned his B.S.Eng with dual concentrations in Meteorology and Climate Physics from the University of Michigan in 2009. He later earned both his M.S. (2011) and Ph.D. (2014) in Atmospheric Science from the University of Utah. He worked as an intern in the Science and Technology Integration Division of the NWS from 2010 to 2014 while completing his graduate degrees, and was converted to a full-time position as Meteorological Program Leader in 2014.

Dr. Rutz has led extensive research on the climatology and impacts of inland-penetrating atmospheric rivers over the Western United States. He has also served as initial co-chair of the atmospheric river tracking method intercomparison project (ARTMIP), which seeks to better quantify the climatology of ARs and AR-related precipitation, as well as how these will be affected by climate change. He is also a co-editor and co-author of the book, Atmospheric Rivers (Springer, 2020). Dr. Rutz has collaborated extensively with CW3E on numerous projects such as creation of the AR Scale and a number of research-to-operations efforts resulting in forecast products used widely by NWS staff. He has also spent years training NWS users on the usage, interpretation, and application of these and other cutting-edge forecast products.

Dr. Rutz is very excited to be joining CW3E where he says, “the record of scientific excellence, real-world applicability, and professional camaraderie are unmatched”.