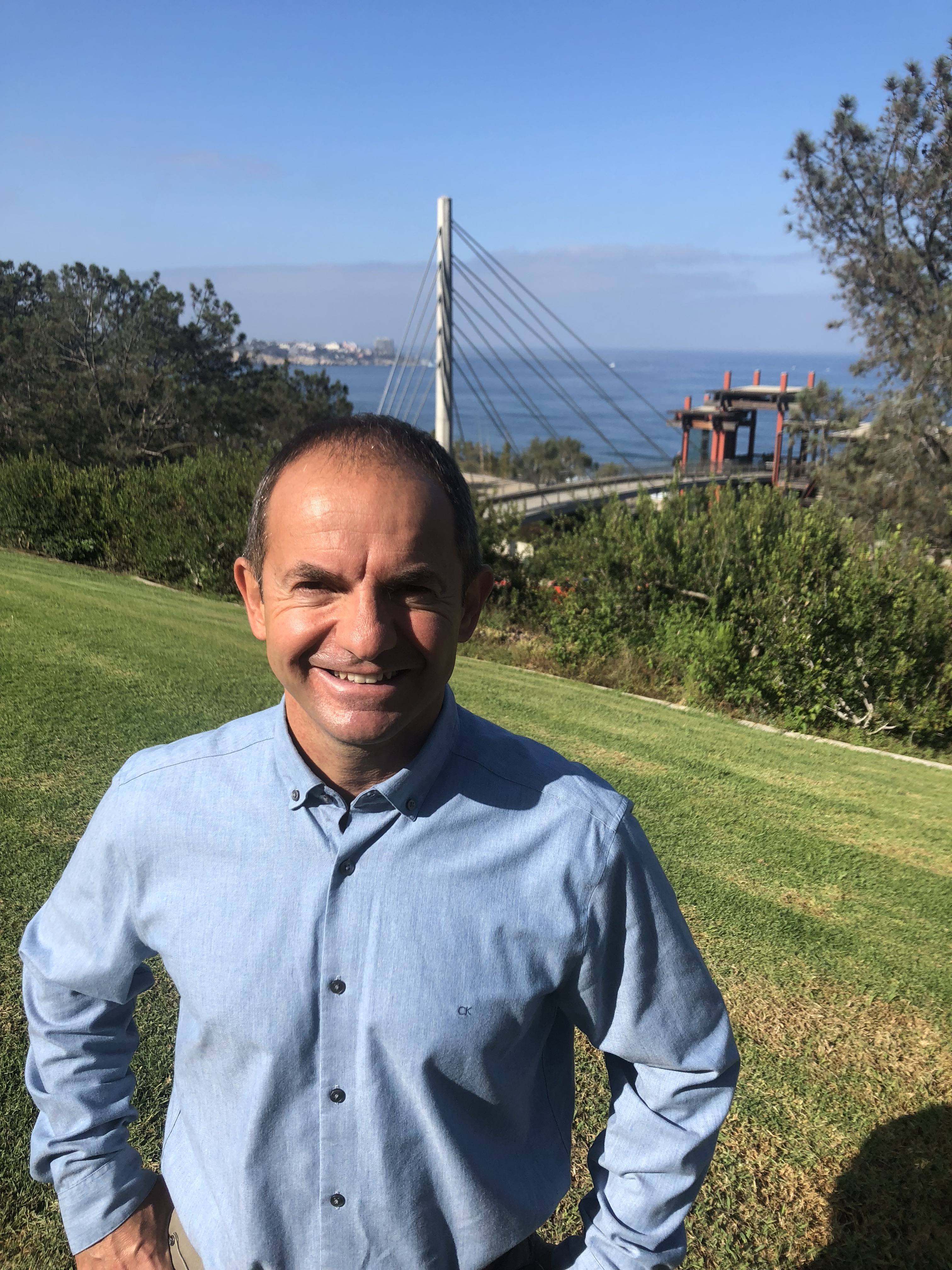 Luca Delle Monache started on 13 August 2018 as the Deputy Director of the Center for Western Weather and Water Extremes (CW3E), Scripps Institute of Oceanography, University of California San Diego. This new senior leadership position within CW3E was created in response to the growth in the Center’s scope and complexity of activities. Its goal is to provide support for the Director in managing activities within the Center, and in developing new science and applications directions to support CW3E’s Vision and Mission. Specifically, Dr. Delle Monache will oversee the development of the Center’s modeling, data assimilation, postprocessing, and artificial intelligence capabilities, with the goal of maintaining state-of-the-art models and tools while actively exploring innovative algorithms and approaches. In close coordination with the Center Director and the management team, he will also develop new scientific and programmatic strategies to maintain and further expand CW3E leadership on understanding, observing, and predicting extreme events in Western North America.

He earned a Laurea (~M.S.) in Mathematics from the University of Rome, Italy (1997), an M.S. in Meteorology from the San Jose State University, U.S. (2002), and a Ph.D. in Atmospheric Sciences from the University of British Columbia, Canada (2005). His interests include the design of ensemble methods, probabilistic prediction and uncertainty quantification, numerical weather prediction, data assimilation, inverse modeling, postprocessing methods including artificial intelligence algorithms, renewable energy, air quality and transport and dispersion modeling, and accelerated simulations on graphics processing units (GPUs). Among his main scientific accomplishments, there is the development during his Ph.D. of the first ensemble for air quality prediction, and later in his career the design of the analog ensemble which has been applied successfully in several of the fields listed above, and is based on a significant shift in the paradigm of ensemble design. Dr. Delle Monache has been the principal investigator of several multi-institution projects funded by the National Science Foundation, the National Oceanic and Atmospheric Administration, the National Aeronautics and Space Administration, the Department of Energy, the Department of Defense, and the private sector. Before joining CW3E, he was a postdoc and then a staff scientist at the Lawrence Livermore National Laboratory, Livermore, California (2006-2009), and a project scientist and then the Science Deputy Director of the National Security Applications Program at the National Center for Atmospheric Research, Boulder, Colorado (2009-2018).