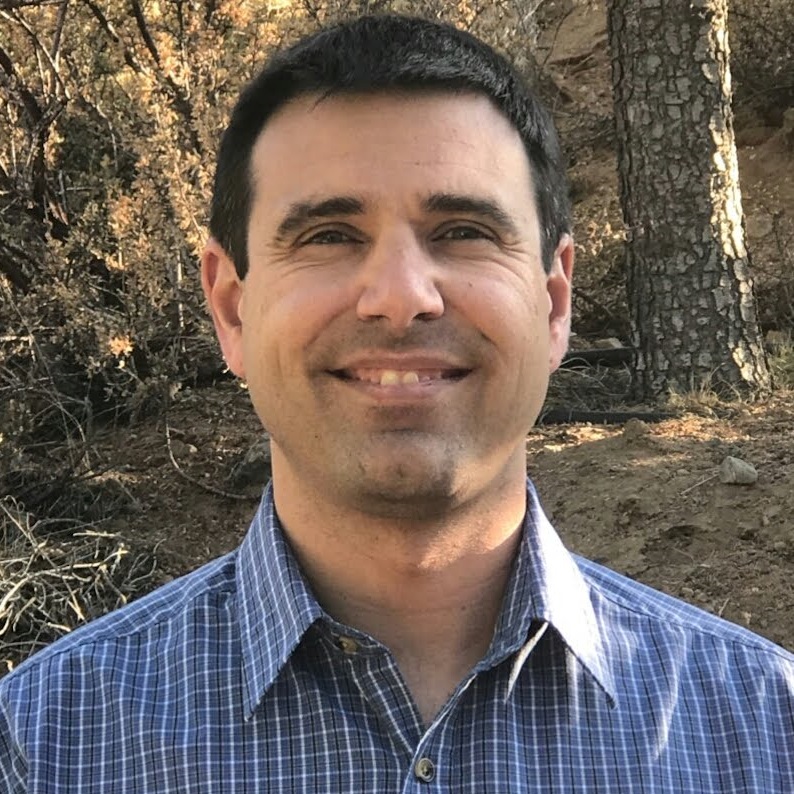 Shawn Roj joined CW3E as a research data analyst in October 2021. He received a BS in Atmospheric Sciences from the University of Nevada, Reno (UNR) in 2019 and a MS in Earth Sciences, with a focus on climate science, from Scripps Institution of Oceanography (SIO) in 2021 under the advisement of Professor Joel Norris.

Shawn was a civil engineering land development design draftsman for a firm in Mammoth Lakes, CA for 10 years before returning to school. During his studies at UNR he was a part time student worker at the Western Regional Climate Center (WRCC) with Nina Oakley. Not only did he gain insight into the realm of climatology, but he was also awarded funding for two undergraduate research projects. The first project, under the mentorship of Dr. Benjamin Hatchett at the WRCC, was to investigate snow level rise in the Feather River basin by identifying hourly precipitation fractions as rain or snow. The second project, under the mentorship of Dr. Dan McEvoy at the WRCC, was to validate and bias correct the National Weather Service forecast reference evapotranspiration in Nevada using the Nevada Integrated Climate and Evapotranspiration network. This project became his senior thesis and developed into a journal article that is currently in revision. For his MS thesis at SIO he began the arduous task of investigating the importance of condensational heating of a snowpack during atmospheric rivers (ARs) in the Northern Sierra Nevada Mountains of California. Data for this study was collected at the Mammoth Mountain energy balance site called CUES. He found that the process was not an important driver of snowmelt during ARs at the site. Because CUES is at a high elevation and colder than many weather stations within the Feather and Yuba River watersheds during ARs, a sensitivity study with warmer temperatures showed that the process may be more important in these locations.

At CW3E, Shawn’s initial tasks will be working with the Yuba/Feather FIRO team on freezing level forecast skill metrics, helping out with AR outlooks and storm event summaries, and continuing work on his MS research in order to publish a journal article.