The concept of ARs first appeared in peer-reviewed literature in the early 1990s (Figure 1). Though from 1990-2009 AR-focused research was relatively limited with only 17 studies being published. Then, in the 2010s, interest in ARs grew quickly, which was highlighted by the rapid increase in AR publications from three in 2010 to 67 in 2019, a total of 248 publications during that decade. The Center for Western Weather and Water Extremes (CW3E) was established in 2013 and contributed about 24% of the 449 publications in 1991-2021 (Figure 2). Several significant events led by CW3E occurred during the 2010s, including the 1st International Atmospheric Rivers Conference in 2016, the addition of the AR definition to the AMS Glossary of Meteorology in 2018, and the launch (publication in BAMS in 2019) of the AR Scale based on AR intensity and duration. The number of AR-focused publications has continued to increase during the current decade. The growth in AR-focused scientific papers represents the development of a global and multi-disciplinary community of scientists, engineers, policy experts, and others who have found common interest in this emerging subject. This diverse audience for new research creates an environment that can amplify the impact of future scientific contributions. 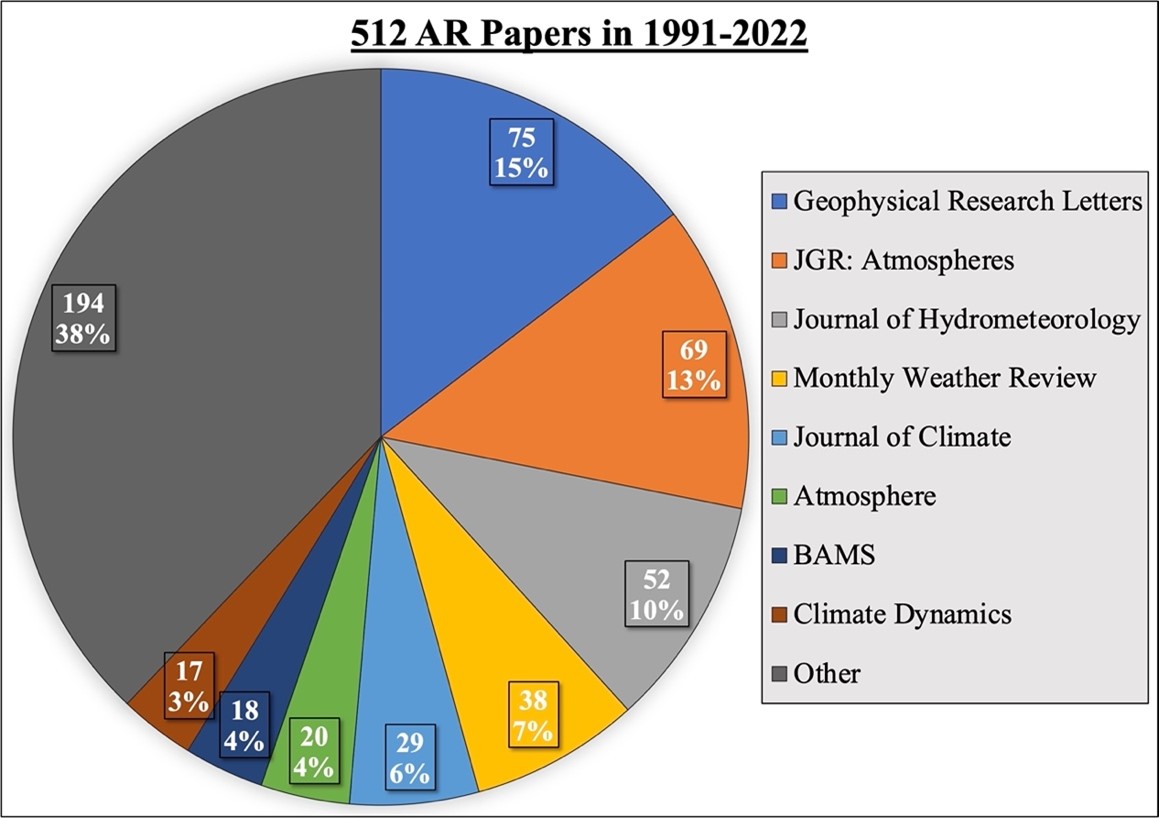 Figure 3. Distribution on AR-focused publications across peer-reviewed journals during 1991-2020.

Although it is not included in this AR bibliography, the Atmospheric Rivers Book published in August 2020 contains roughly 20 years of research on ARs (Figure 4). Led by F. Martin Ralph, Mike Dettinger, Jon Rutz and Duane Waliser, a global team of 34 authors who have conducted and published the majority of critical research on ARs contributed to this book. It emphasizes the progress made on science, applications, and remaining knowledge gaps, providing a comprehensive review of the AR publications in this bibliography.

Currently, this AR bibliography includes 449 AR-focused publications from 1991-2021 with detailed information (year of publication, authors, paper titles, and journal names). These publications were selected based on Google Scholar; thus, some relevant publications might be missed. Please send any comments, suggestions, or additions to Zhenhai Zhang. Bold font in the table below represents publications with CW3E affiliated authors/coauthors.