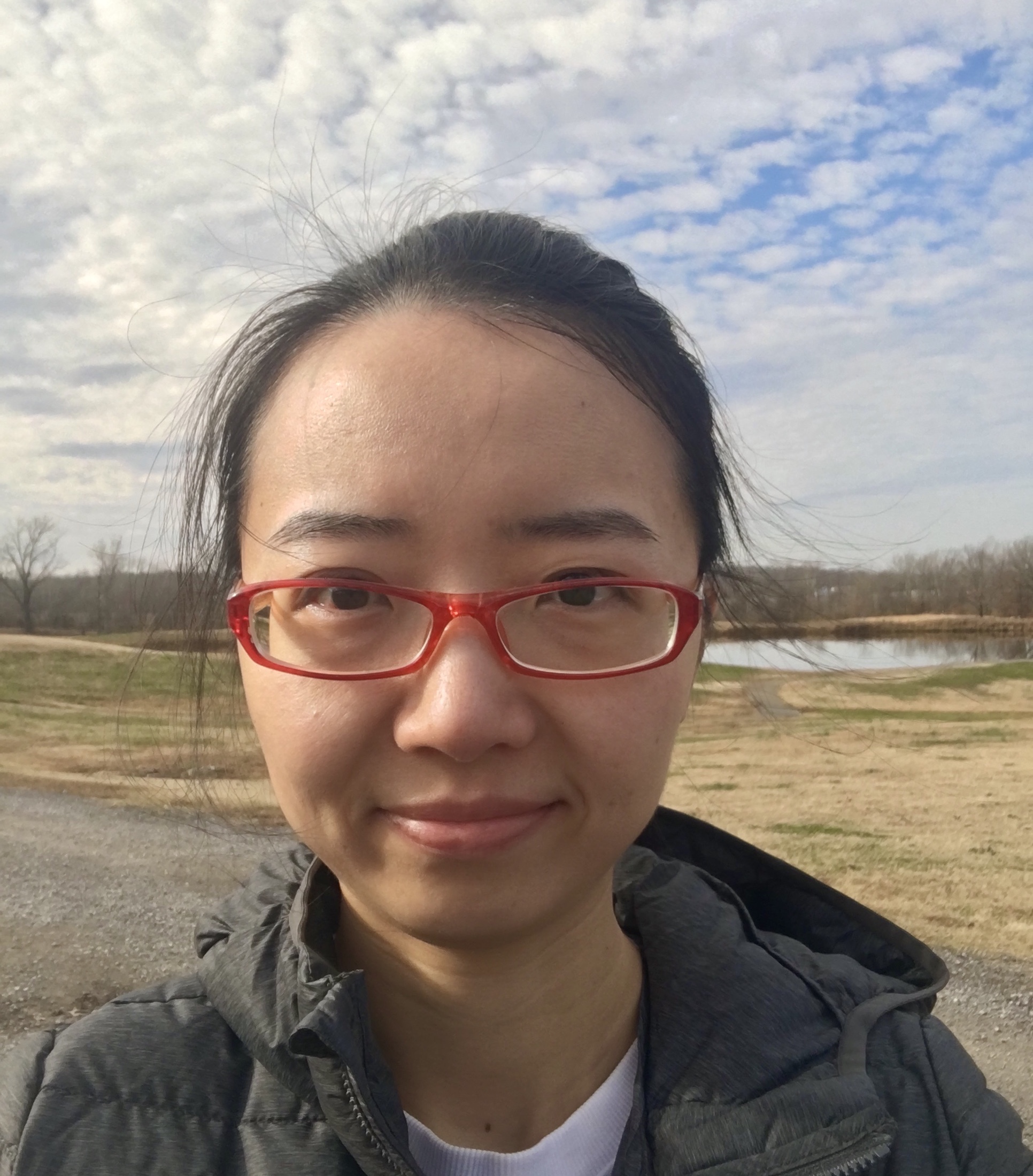 Dr. Qian Cao joined CW3E as a postdoctoral research scholar in April 2021. She received her B.S. (2011) and M.S. (2013) degrees in Water Resources Engineering from Wuhan University in China. In March 2020, she received her Ph.D. degree in Geography at University of California, Los Angeles under the advisement of Prof. Dennis Lettenmaier. After that, she continued to work at the UCLA land surface hydrology group as a postdoc for one year prior to joining CW3E.

Qian has been working closely with CW3E since 2016. Her prior research work includes examination of the role of hydrological initial conditions in the linkage between flooding and atmospheric rivers (ARs) in coastal Western U.S. watersheds in a changing climate, evaluation of the AR-related flood forecast skill driven by recently developed data sets such as SubX and West-WRF, as well as investigation of the benefits from remote sensing products in hydrologic applications. Her expertise is hydrological modeling and analysis. She has experience with models like DHSVM, VIC and Noah-MP.

At CW3E, Qian will be working with the hydrology group under the supervision of Dr. Ming Pan. Also, she will be working closely with Dr. Adrian Borsa’s geodesy group. Her research activities will involve using hydrologic models and methods to investigate variability in regional terrestrial water storage, in the form of ground water and surface water including snowpack, as revealed by a growing archive of GPS near-surface crustal displacements that are collected throughout California and across the U.S. She will also be working on the hydrological modeling using WRF-Hydro over the Western U.S. to support the FIRO project.