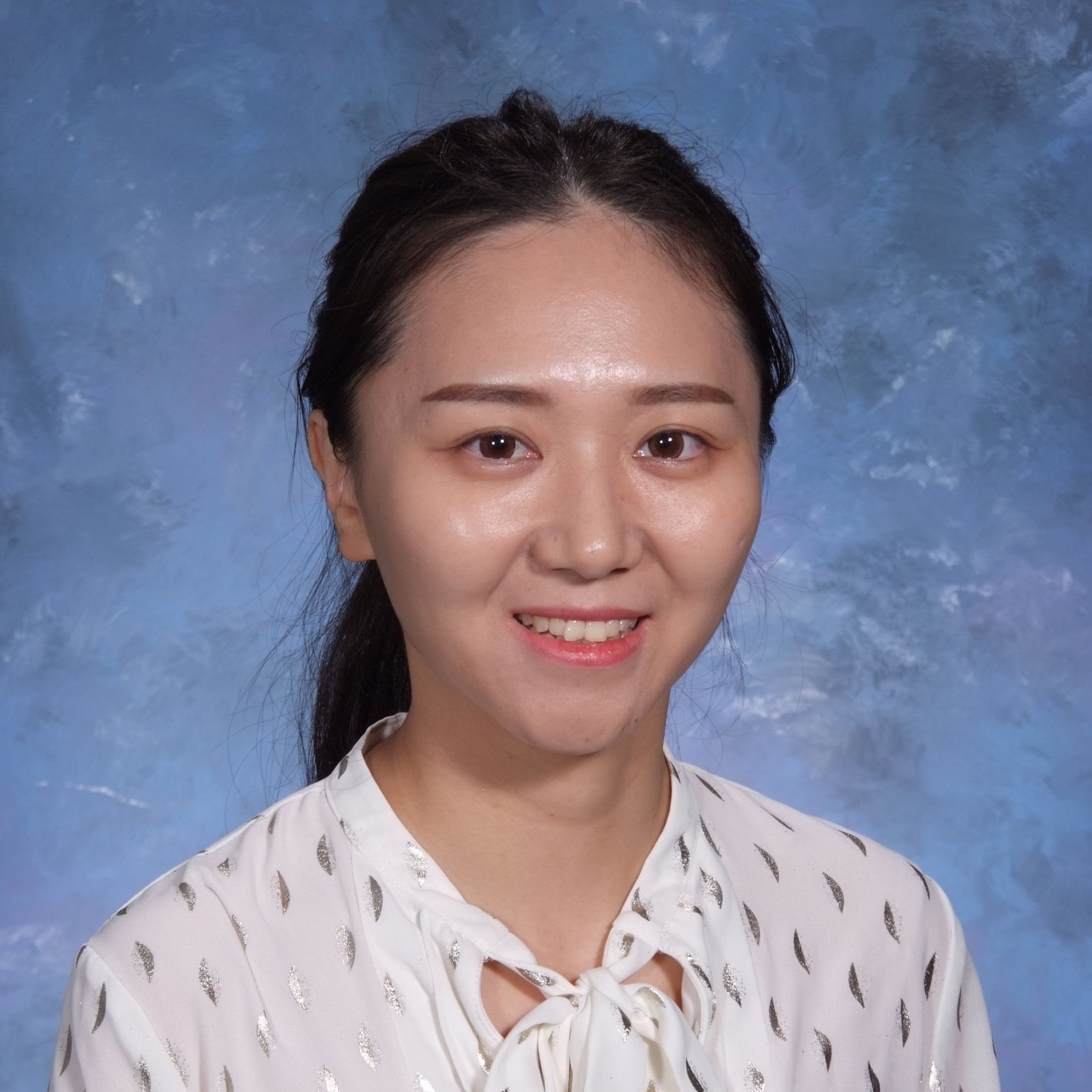 Dr. Jiabao Wang joined CW3E as a postdoctoral research scholar in January 2021. She received her B.S. (2013) and M.S. (2015) degrees in Meteorology from Sun Yat-sen University in China. She earned her Ph.D. degree in December 2020 from the School of Marine and Atmospheric Sciences at Stony Brook University under the advisement of Dr. Hyemi Kim.

Jiabao’s prior research work includes investigations of midlatitude storm tracks and their interactions with Arctic amplification and the Quasi-biennial oscillation, as well as intraseasonal oscillations (e.g., the Madden-Julian oscillation, MJO) and their teleconnections to the midlatitudes. She has published five first-author journal articles during her time as a Ph.D. student. She also led the development of a set of standardized MJO teleconnection diagnostics as a joint effort between the Working Group on Numerical Experimentation (WGNE) MJO Task Force and the WMO Subseasonal-to-Seasonal (S2S) teleconnection subproject, which enables a consistent investigation of MJO teleconnection variations and impacts, and objective assessment and comparison of teleconnection performance among different models and across model generations. Jiabao’s Ph.D. research detailed the observational MJO teleconnection characteristics and evaluated its reproduction by CMIP models. She also used a linear baroclinic model to explore the dynamical processes controlling the teleconnection variations, simulation fidelity, and future changes in a warming climate.

At CW3E, Jiabao will be working with the S2S group under the supervision of Dr. Mike DeFlorio. Her research will focus on improving the understanding of S2S variability of extreme precipitation and atmospheric rivers (ARs) over the Western US., such as their intrinsic characteristics, simulation capability by global climate models (CMIP6), and S2S predictability in the hindcast experiments of multimodel ensemble projects (S2S, SubX, or CESM S2S hindcasts). Particularly, she will apply her MJO teleconnection metrics for a quantitative examination of the MJO impacts on extreme precipitation and ARs and help evaluate and improve their prediction in ensemble prediction systems at S2S lead times.