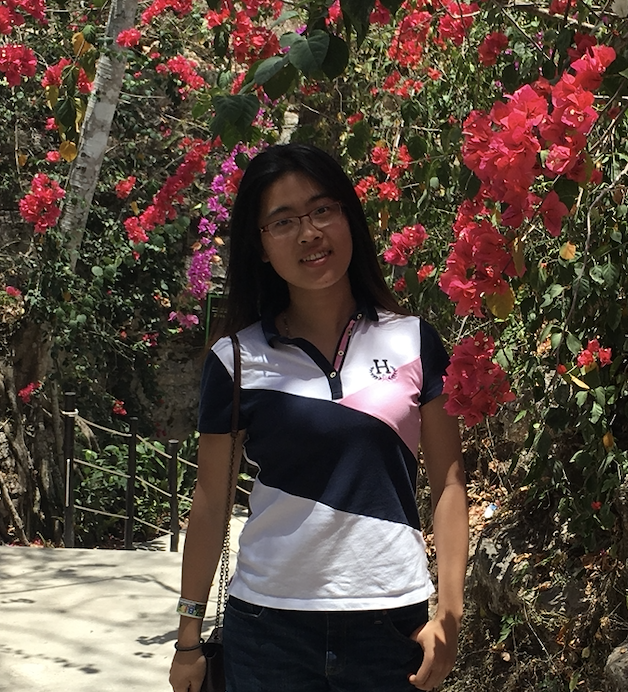 Xun (Jerry) Zou joined CW3E on Feb 1, 2022, as a postdoctoral researcher. She earned a B.S. in Atmospheric Sciences from the Nanjing University (2015), and M.S. (2017) and Ph.D. (2020) degrees in Atmospheric Sciences from Ohio State University. Her dissertation research focused on the surface melting/warming over the Ross Ice Shelf, West Antarctica. She identified and quantified the contribution of foehn warming via Polar WRF simulation. She also found the impact of Atmospheric Rivers (ARs) on Antarctic ice shelf melting during the austral summer. After her Ph.D., Jerry continued as a postdoctoral scholar (2020-2021) at Ohio State University, where she is accessing the impact of extra radiosondes on Antarctic Weather forecast as part of the Year of Polar Prediction in the Southern Hemisphere (YOPP-SH) project. Jerry also got her collaborative research funded by NSF to investigate cloud radiative impact on the surface energy budget of the Antarctic Peninsula. This research will focus on the extreme surface melting events in the polar regions triggered by the ARs and foehn warming.

At CW3E, Jerry will continue her research on ARs in the polar regions and expand her study to the West Coast under the supervision of Dr. Luca Delle Monache. She will work with other CW3E scientists on improving the understanding of ARs events and contribute to the development of the West-WRF.