Images from CIMSS/Univ. of Wisconsin 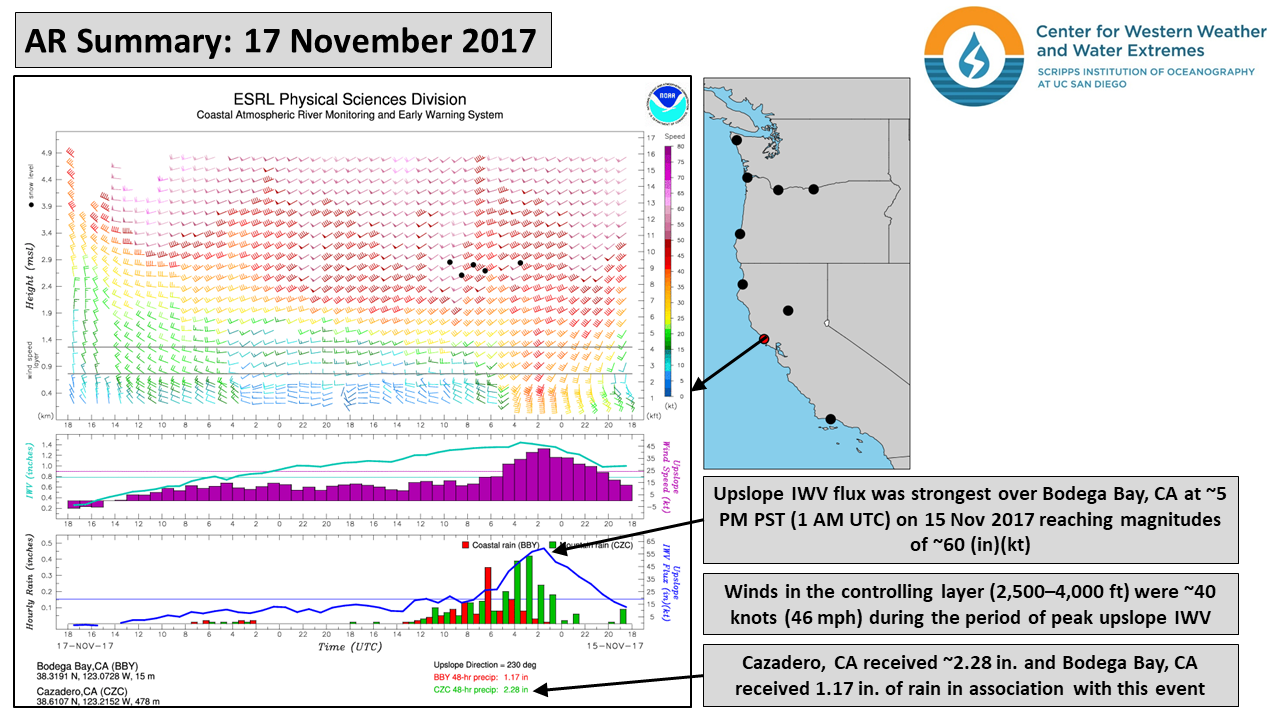 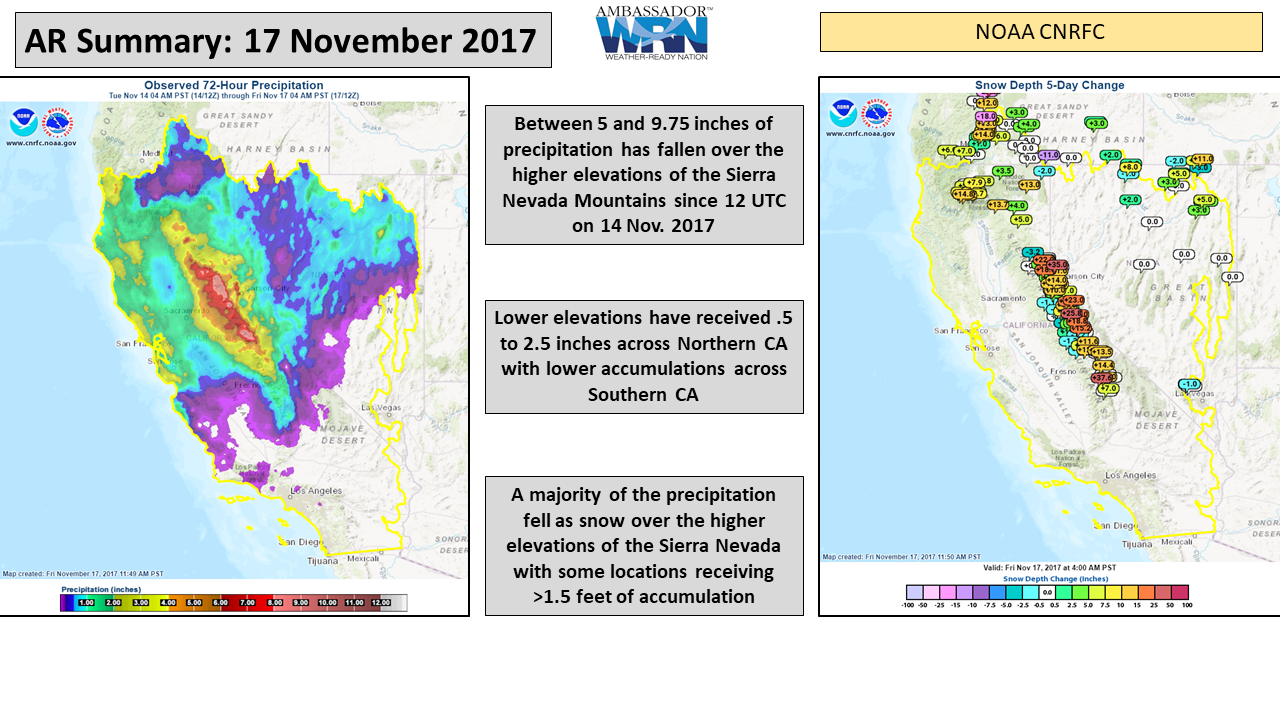 A potentially extreme AR is forecasted to make landfall over the U.S. West Coast next week 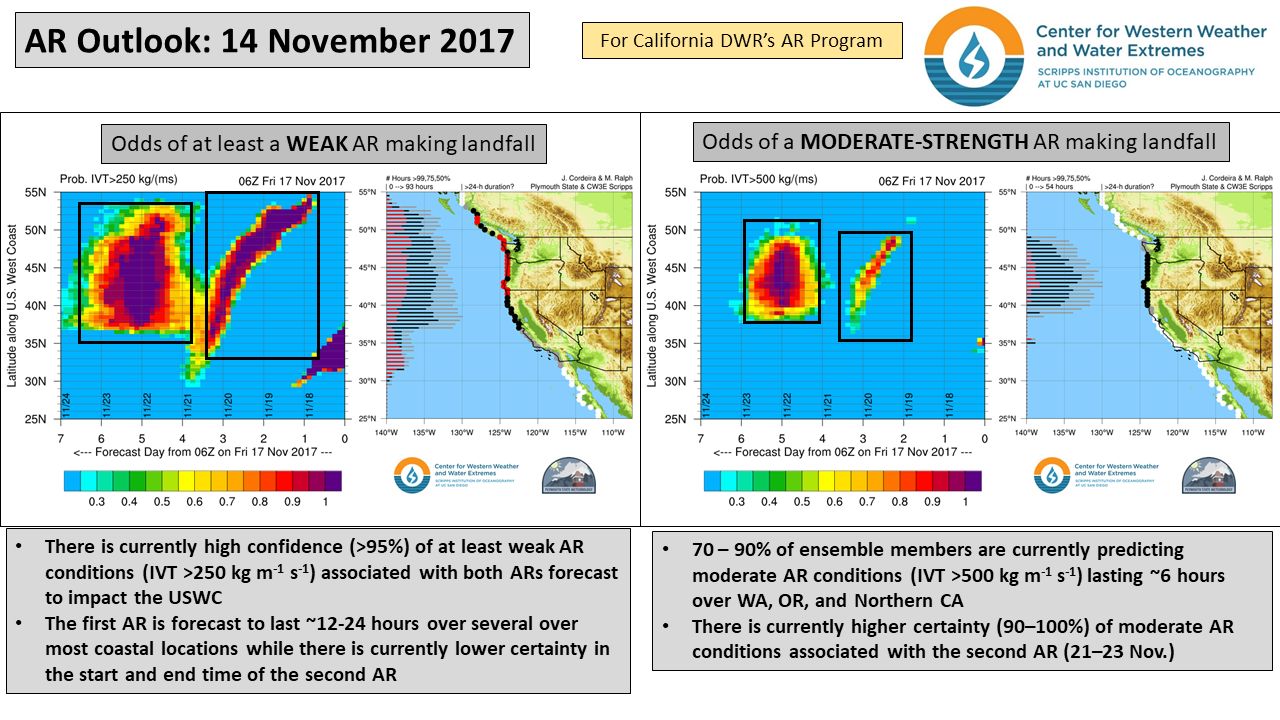 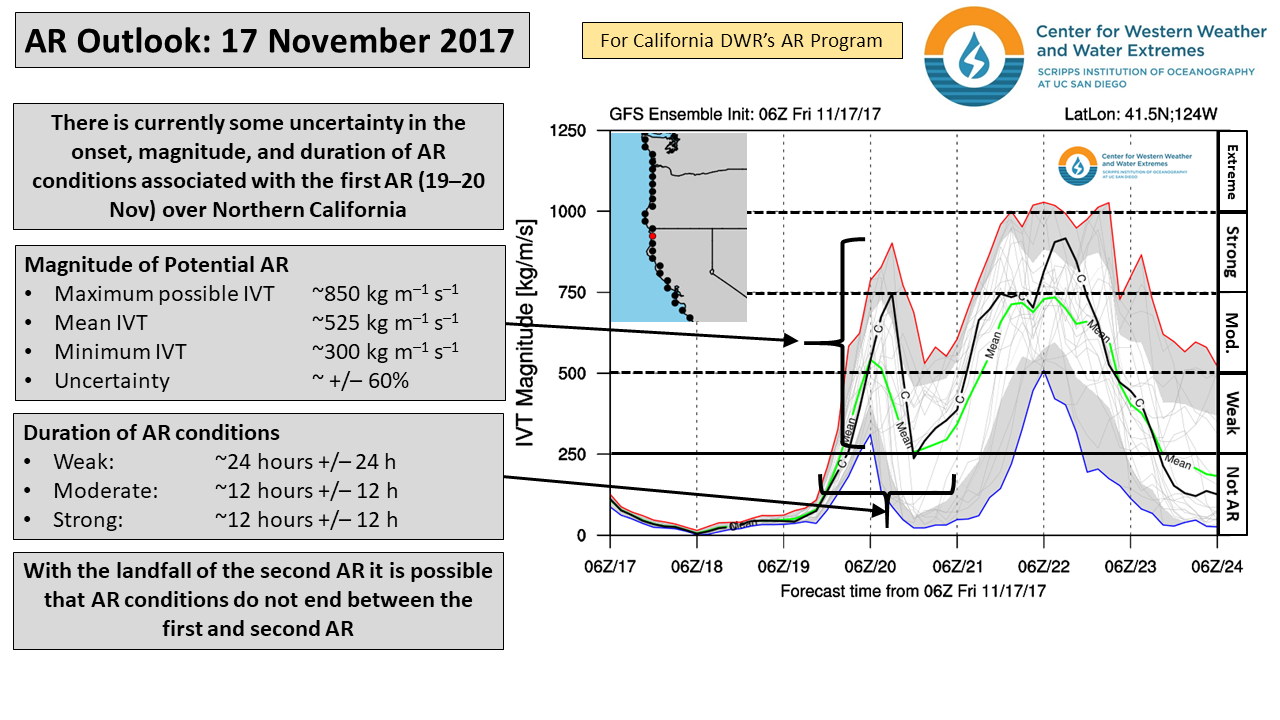 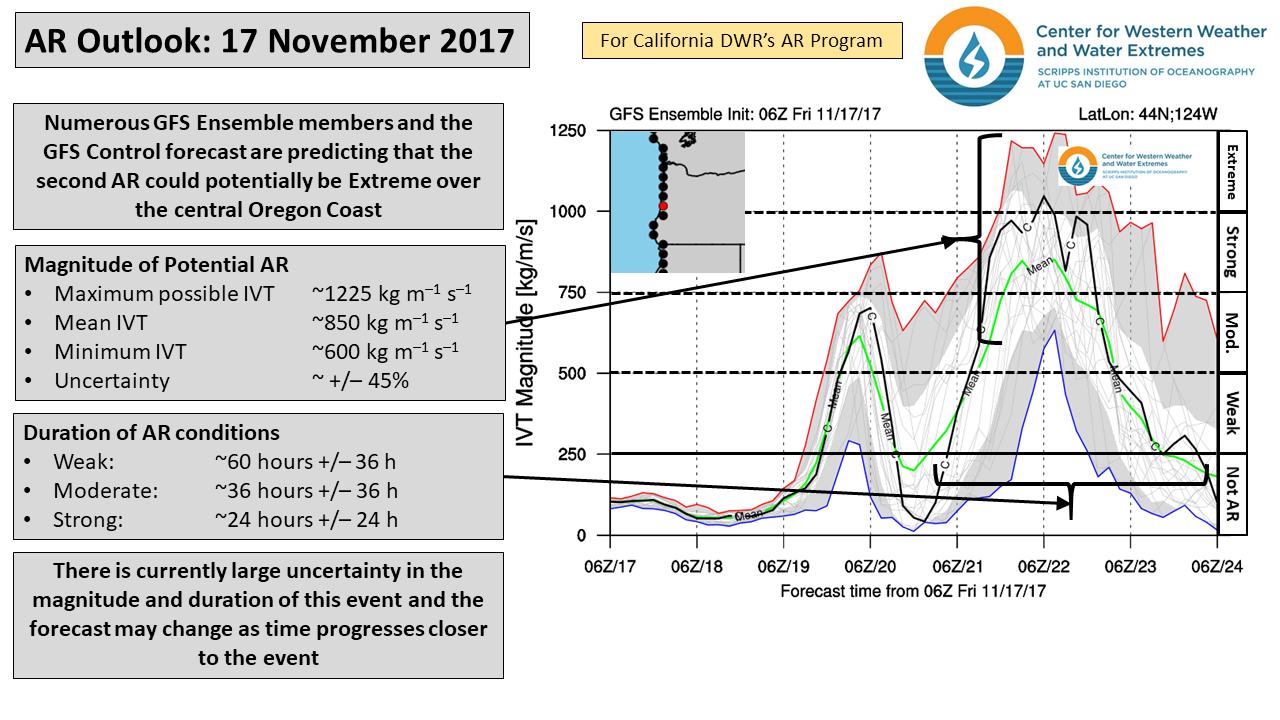 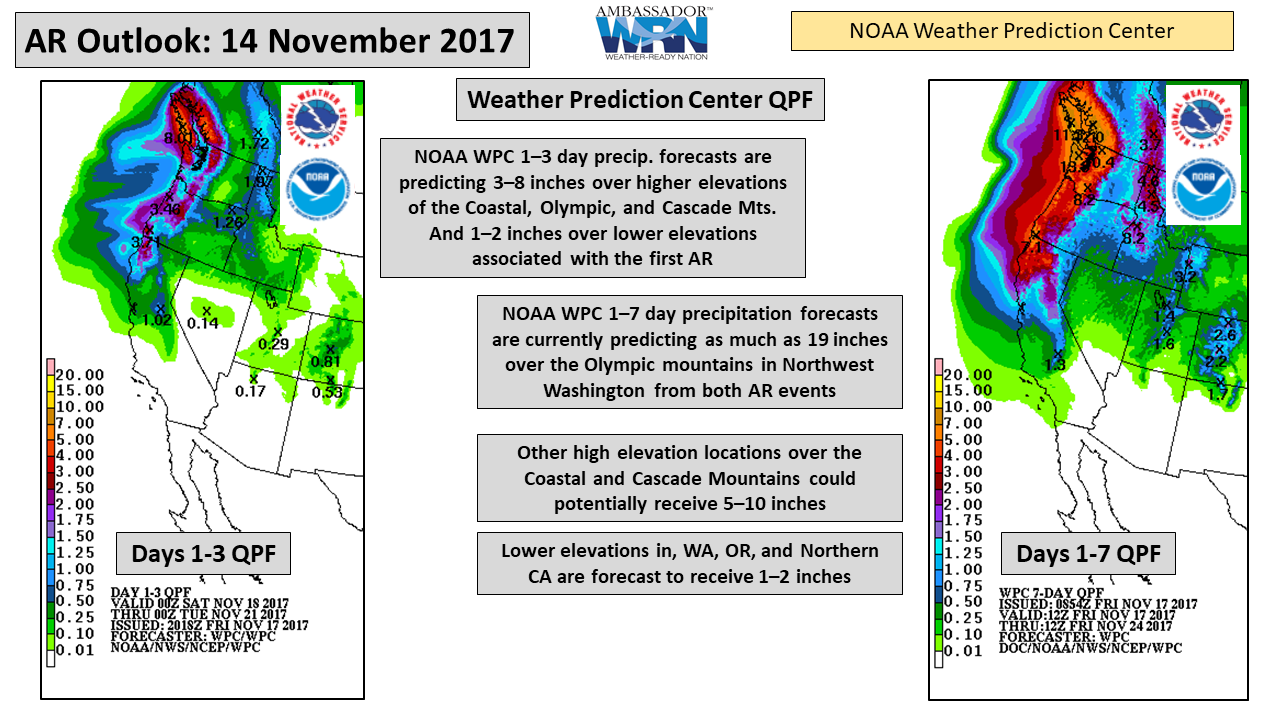 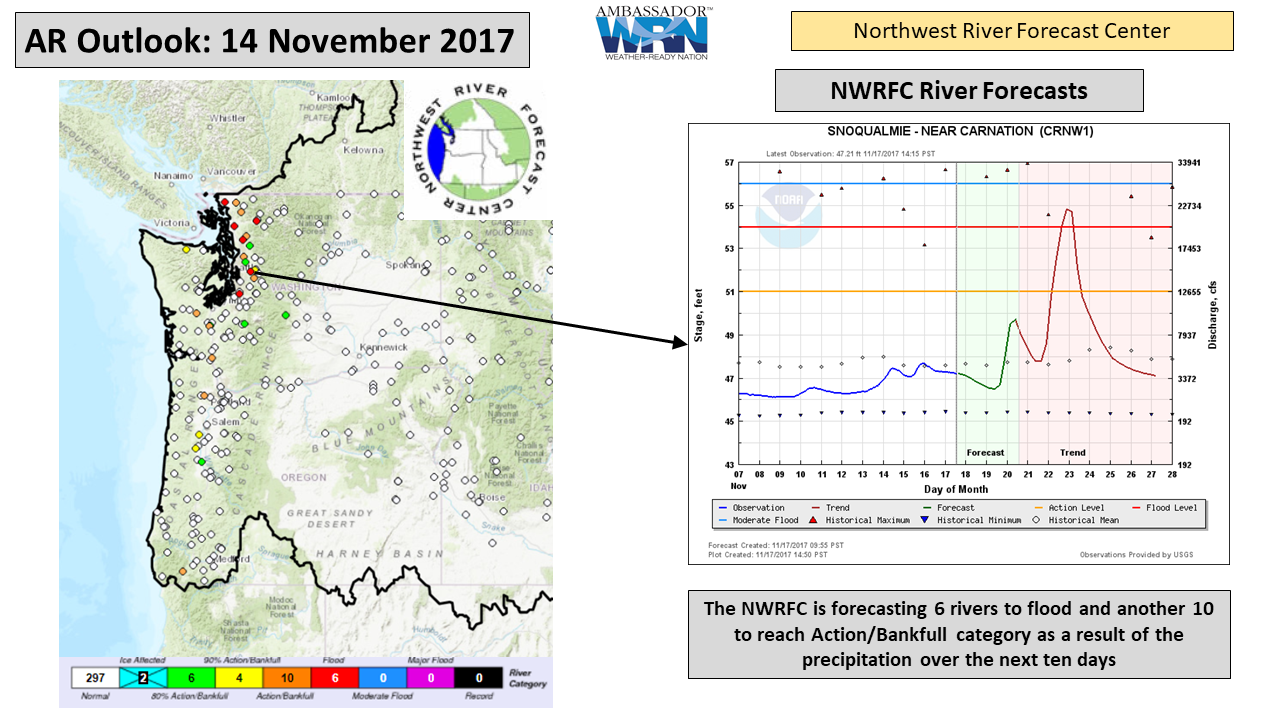