A cutoff low and landfalling AR is forecast to bring moderate-to-heavy rainfall to portions of the southwestern U.S. 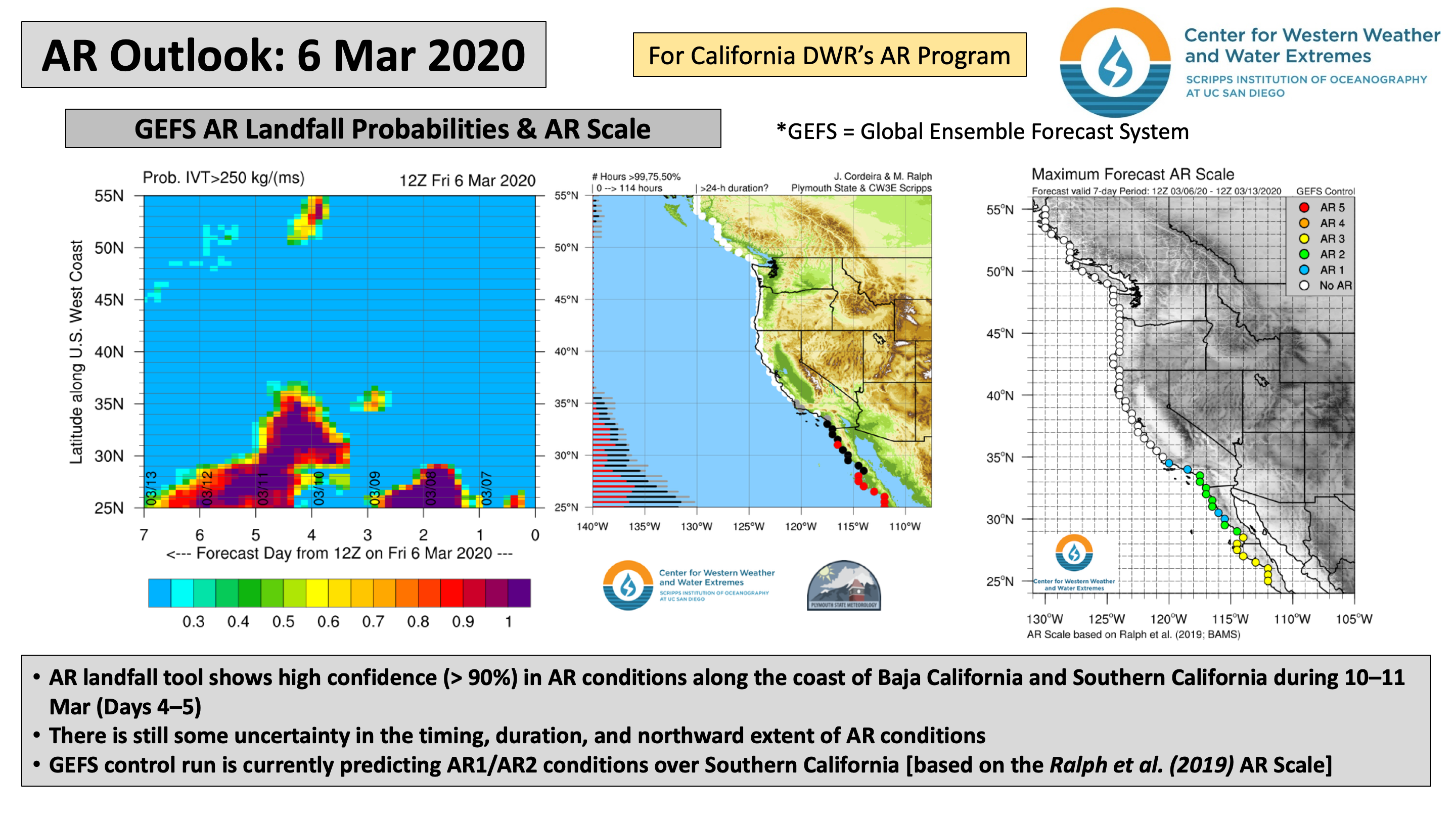 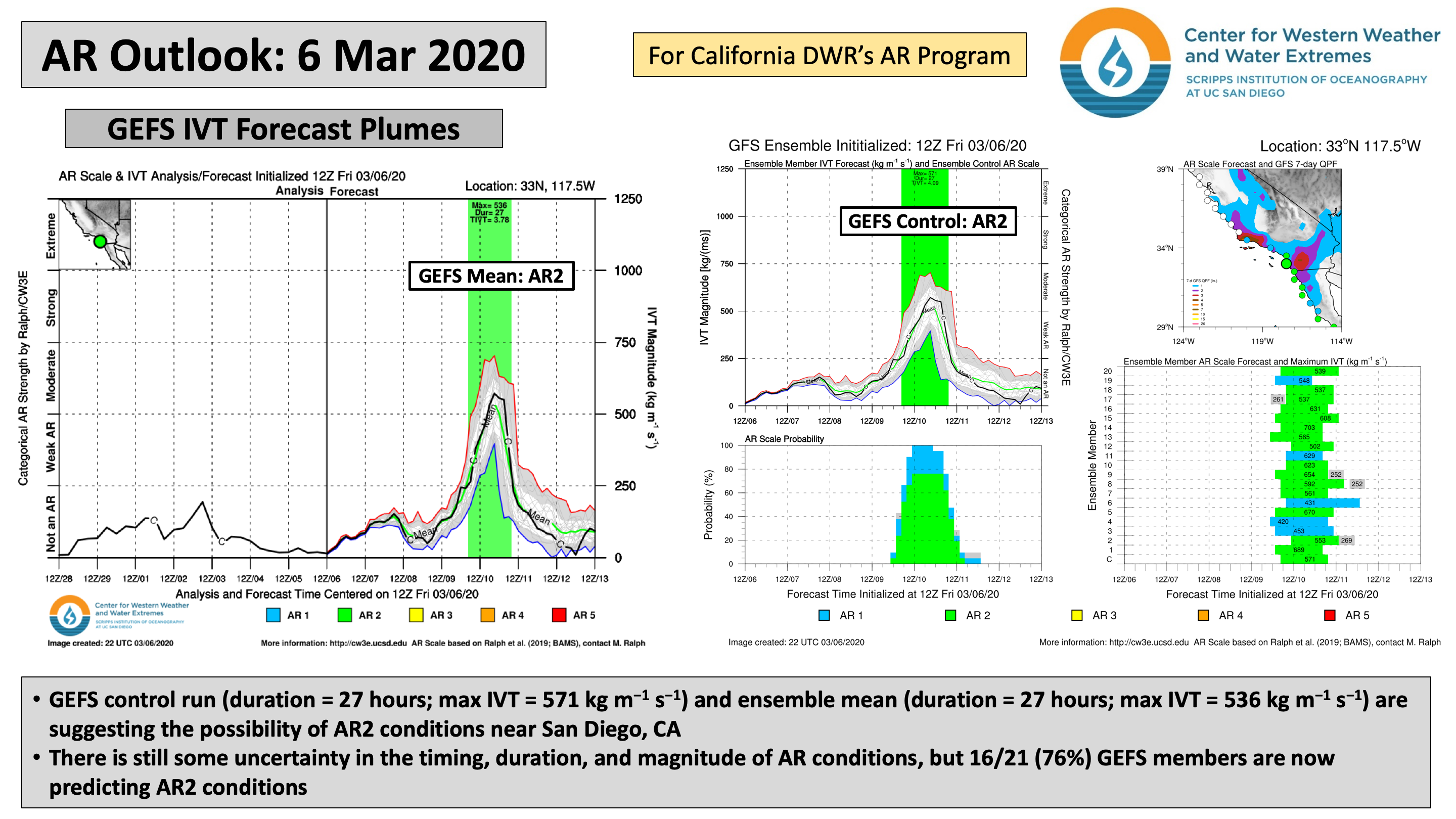 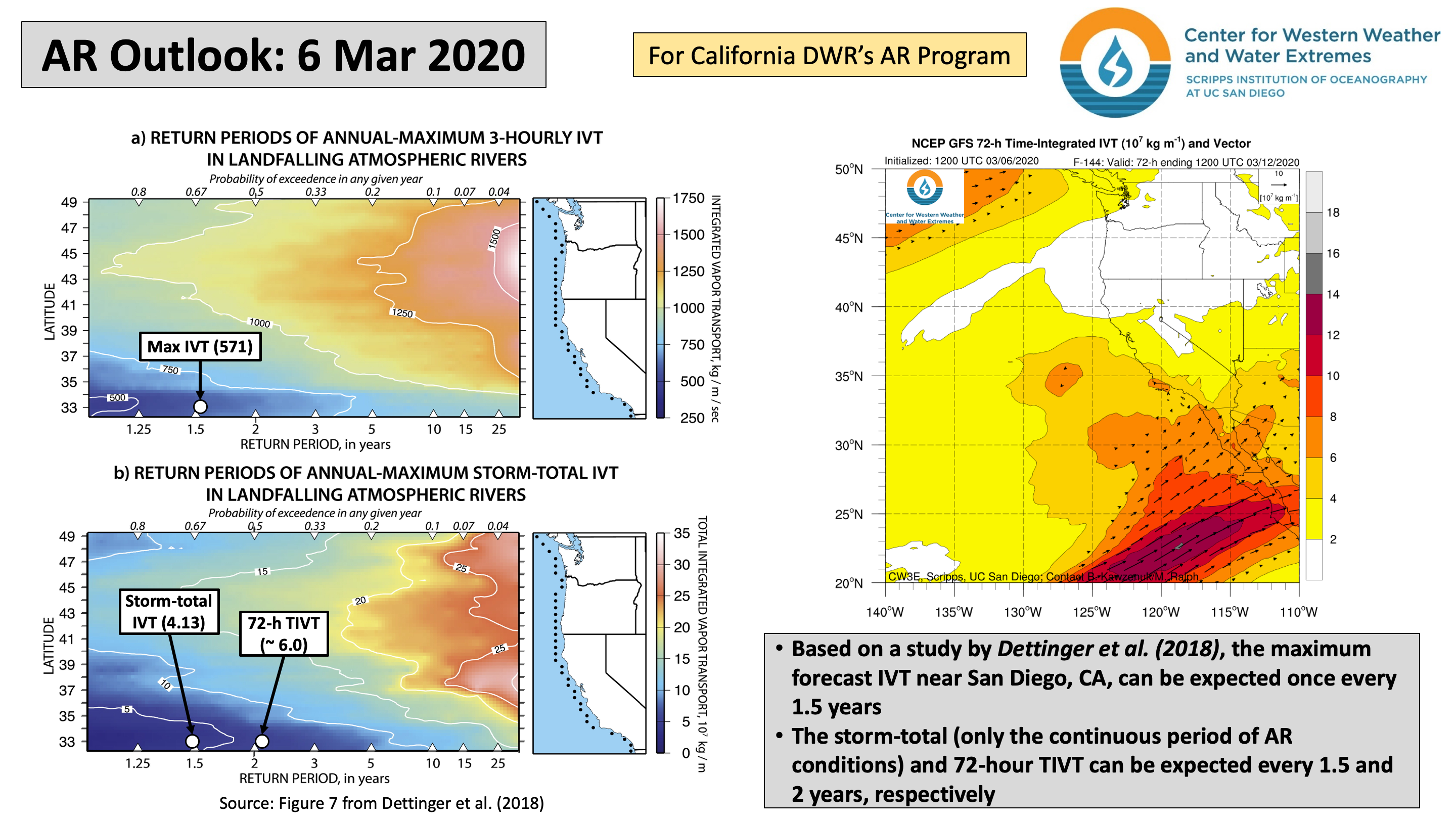 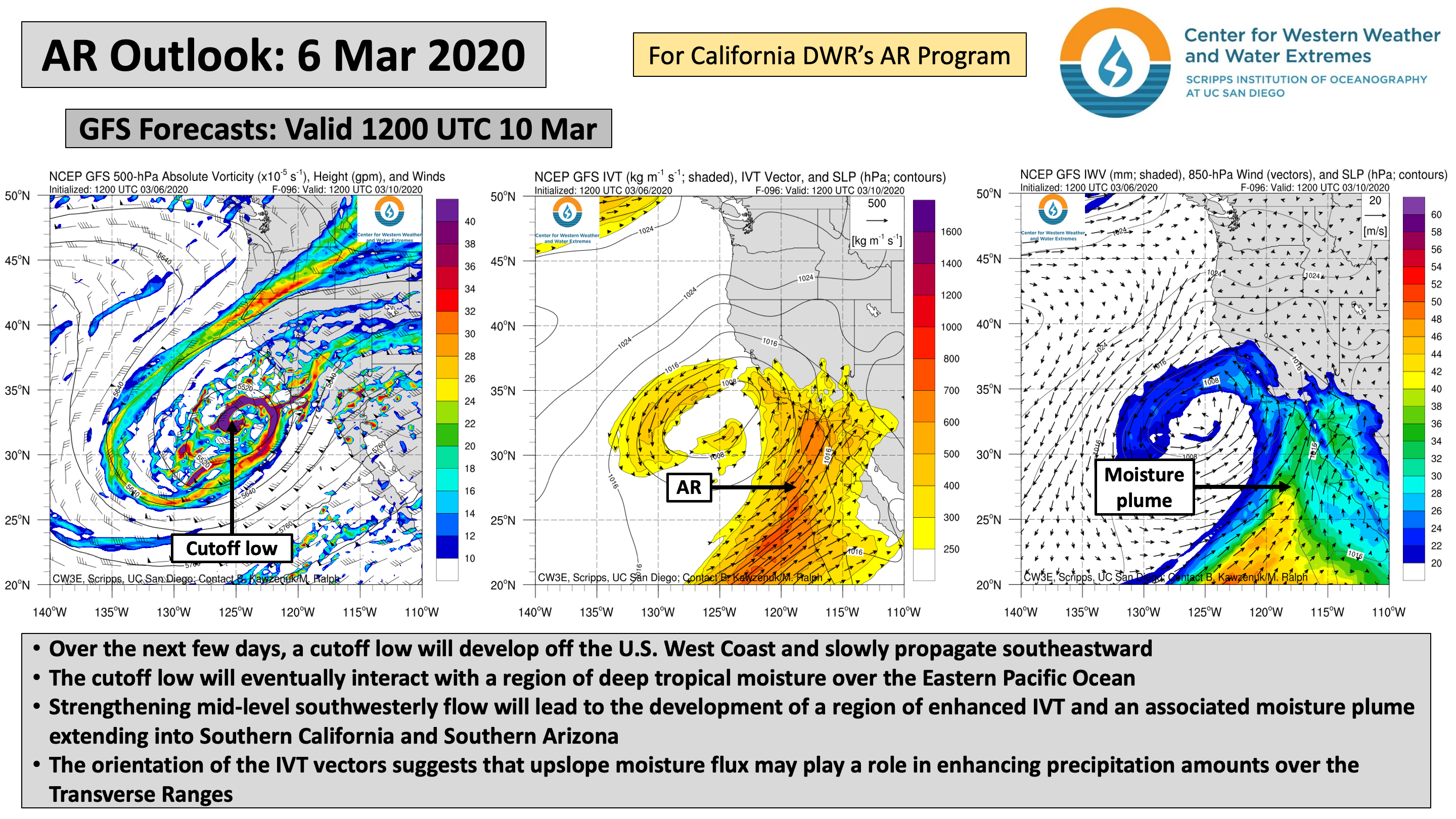 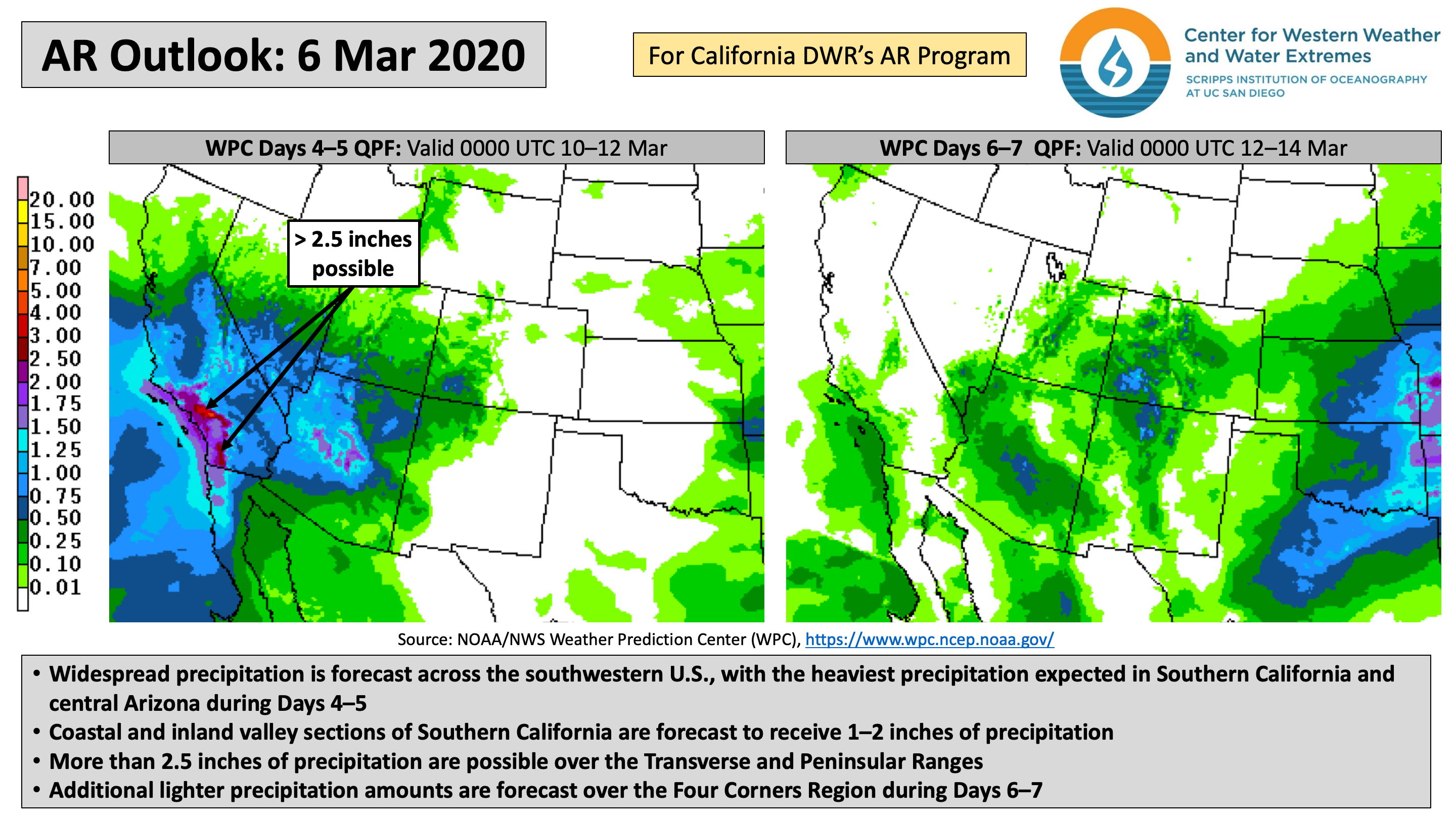 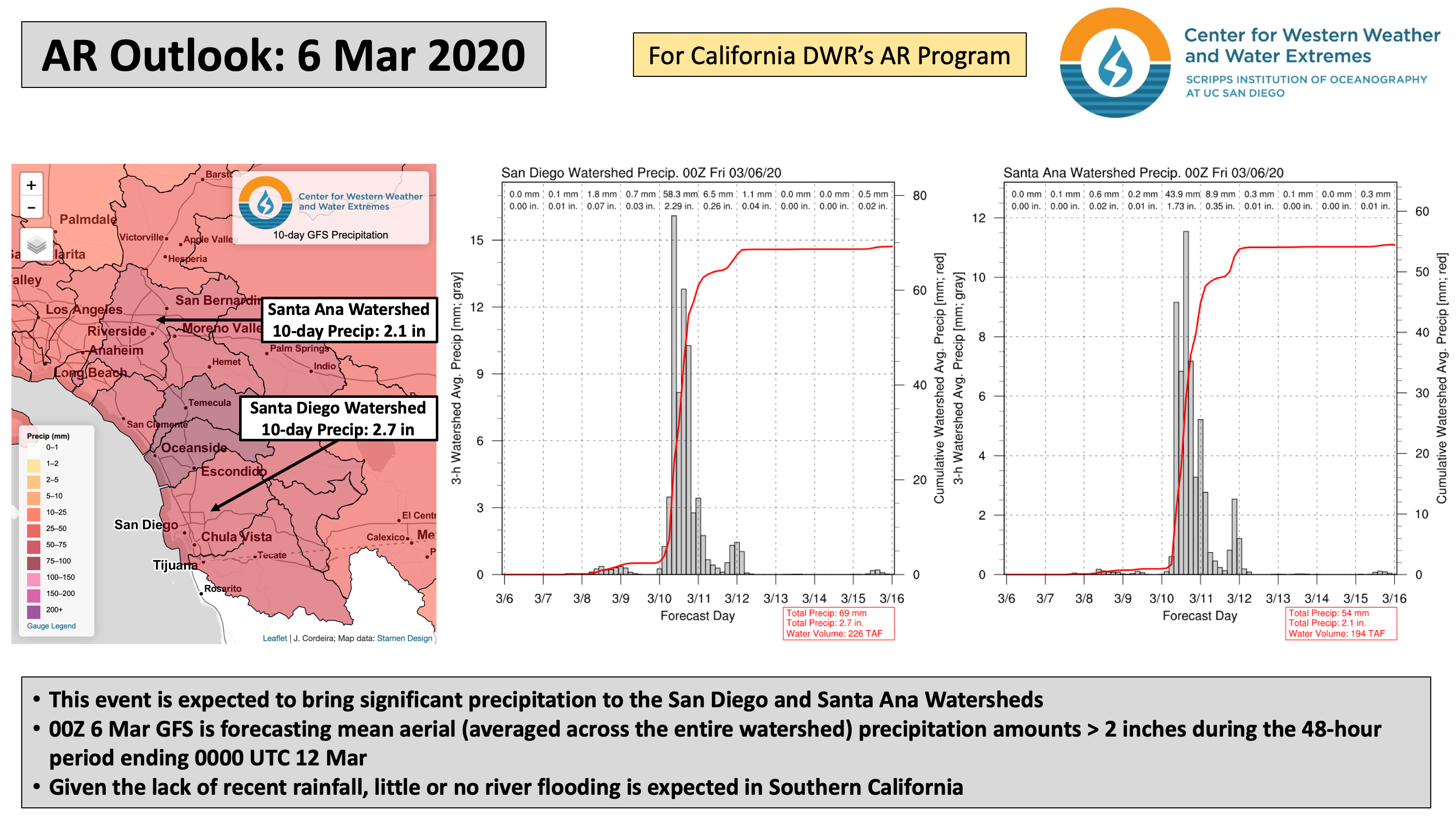 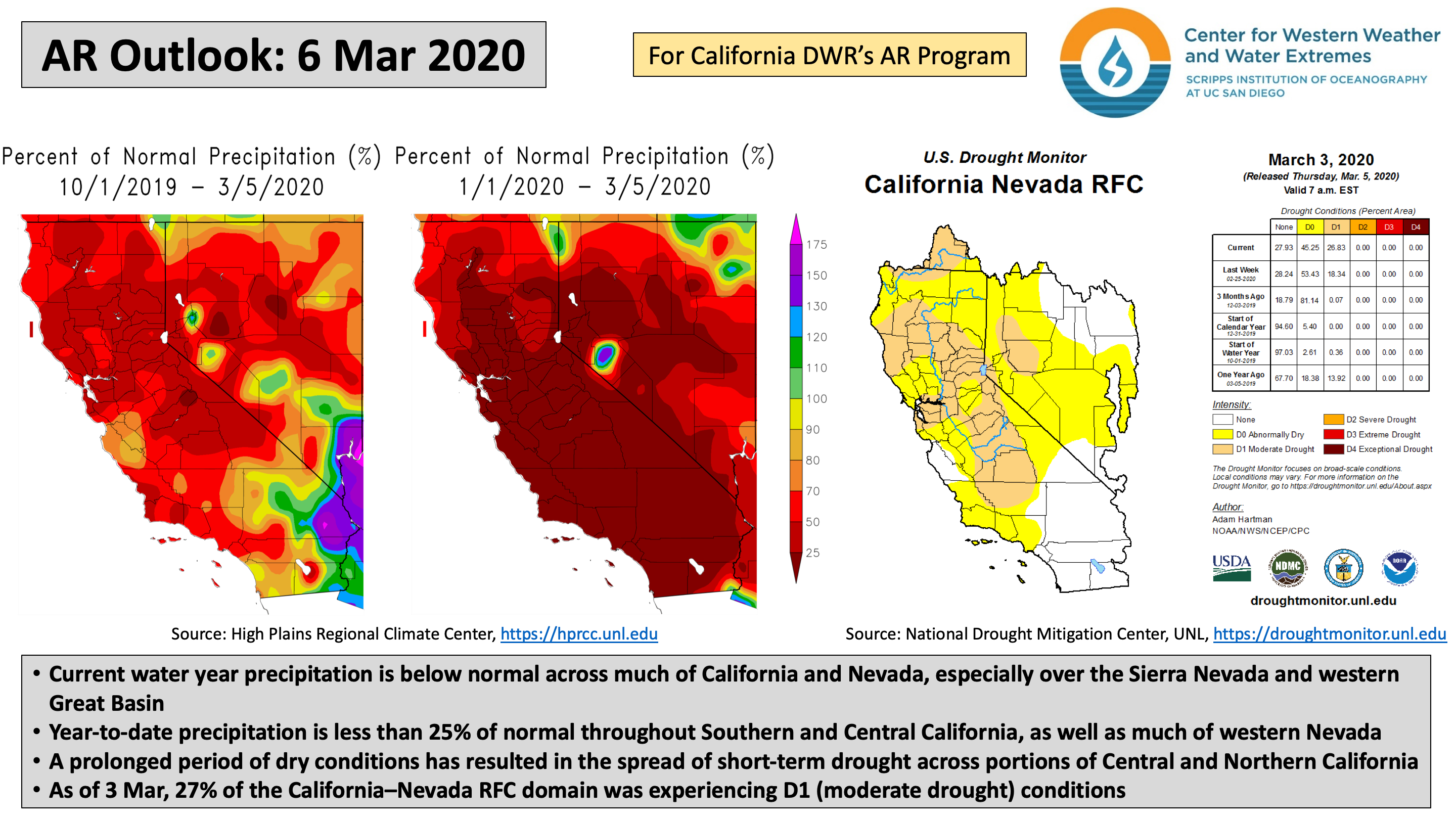