This year’s key negotiation items involved establishing carbon market emissions trading rules, discussing the gathering and use of ocean and atmospheric observations, and planning for updating countries’ commitments to reduce emissions and build resilience. Countries did not come to agreements on certain agenda items, and compromised on others. Scripps delegates had the opportunity to attend and follow multilateral negotiations on these topics and others.

For their press conference, Corringham and Osborne collaborated with Megan Bettilyon, Director of Renewable Energy and Special Projects at Global Good. The team outlined benefits associated with data-rich countries aiding in the worldwide collection of earth and atmospheric observations. Local data collection strategies can support the world’s most vulnerable populations while providing valuable observations to help all nations enhance model predictions and prepare for the future.

Months in advance, Osborne also joined a team focused on bringing student voices to the COP. As a third-time COP attendee and Scripps/Moravian College delegate, Osborne served as a peer mentor with support from Colorado State University and Moravian College. Each subgroup collaborated remotely on one of the UN Sustainable Development Goals. These goals are considered blueprints “to achieve a better and more sustainable future for all.”

During COP25, a new scientific paper led by Corringham and colleagues was released. The study showed that atmospheric rivers are the primary drivers of flood damages in the western United States, amounting to roughly $1.1 billion per year. This new research further sparked conversations with the press internationally. 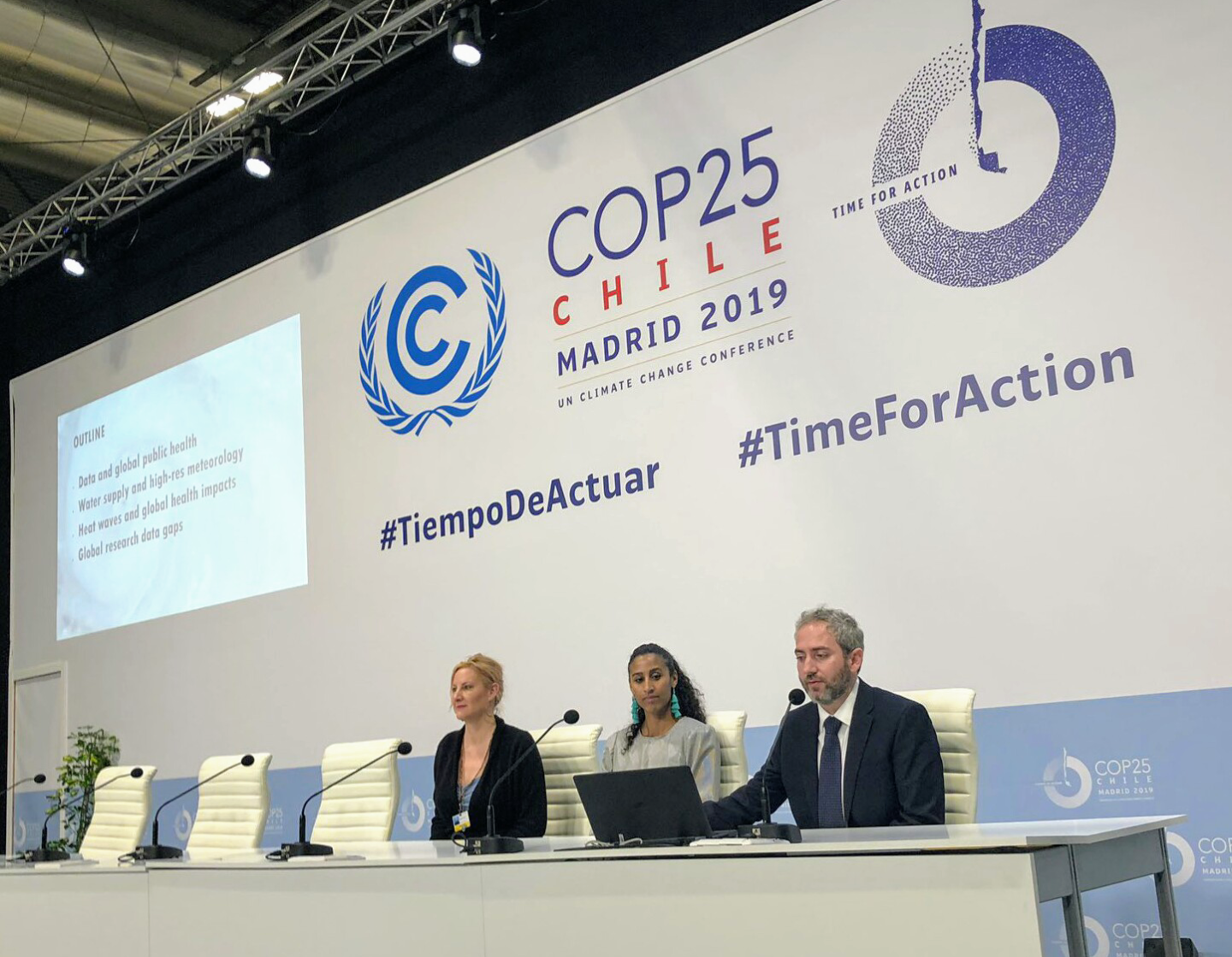 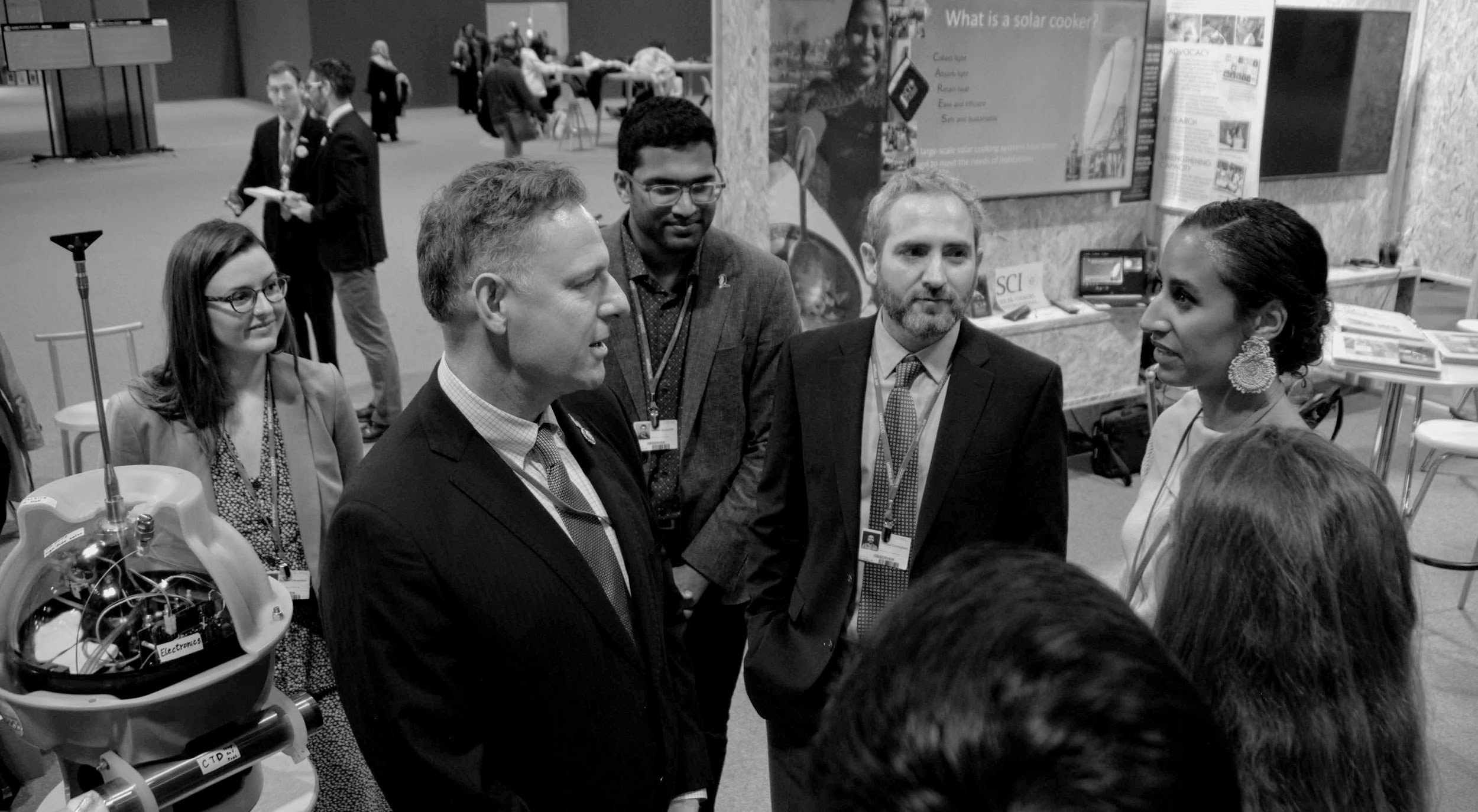 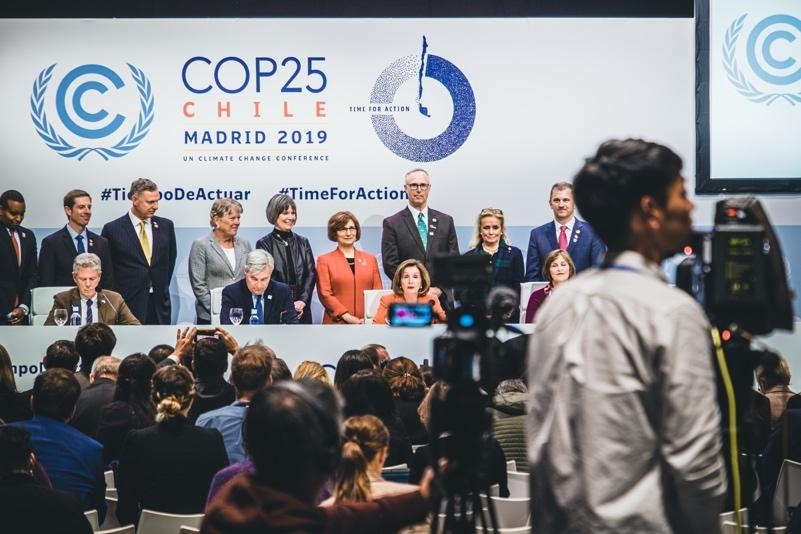 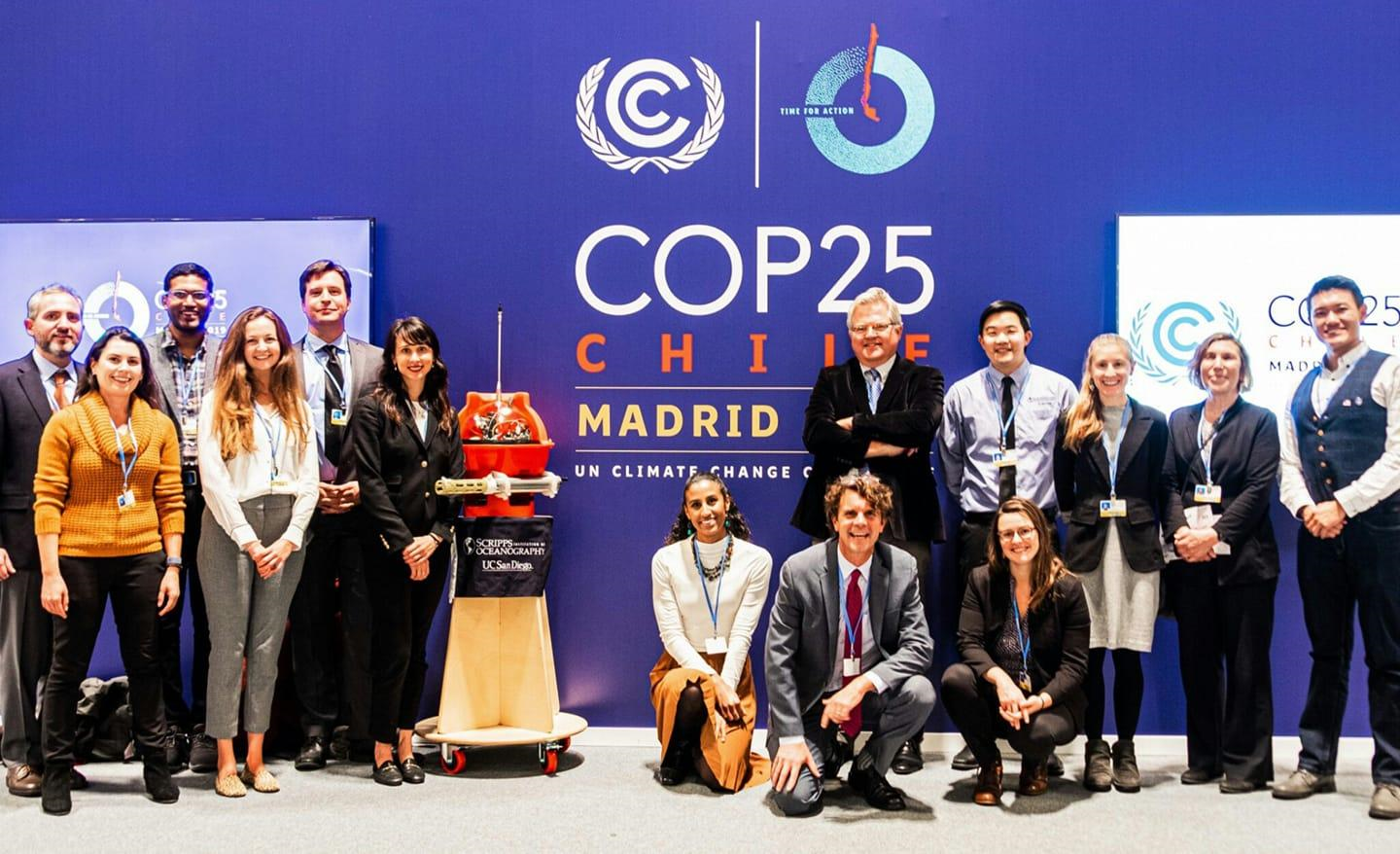 Corringham, Osborne, and colleagues from Scripps and The Carbon Institute. Supported by gracious donors including Bettilyon and Global Good. (PC: Jack Pan)