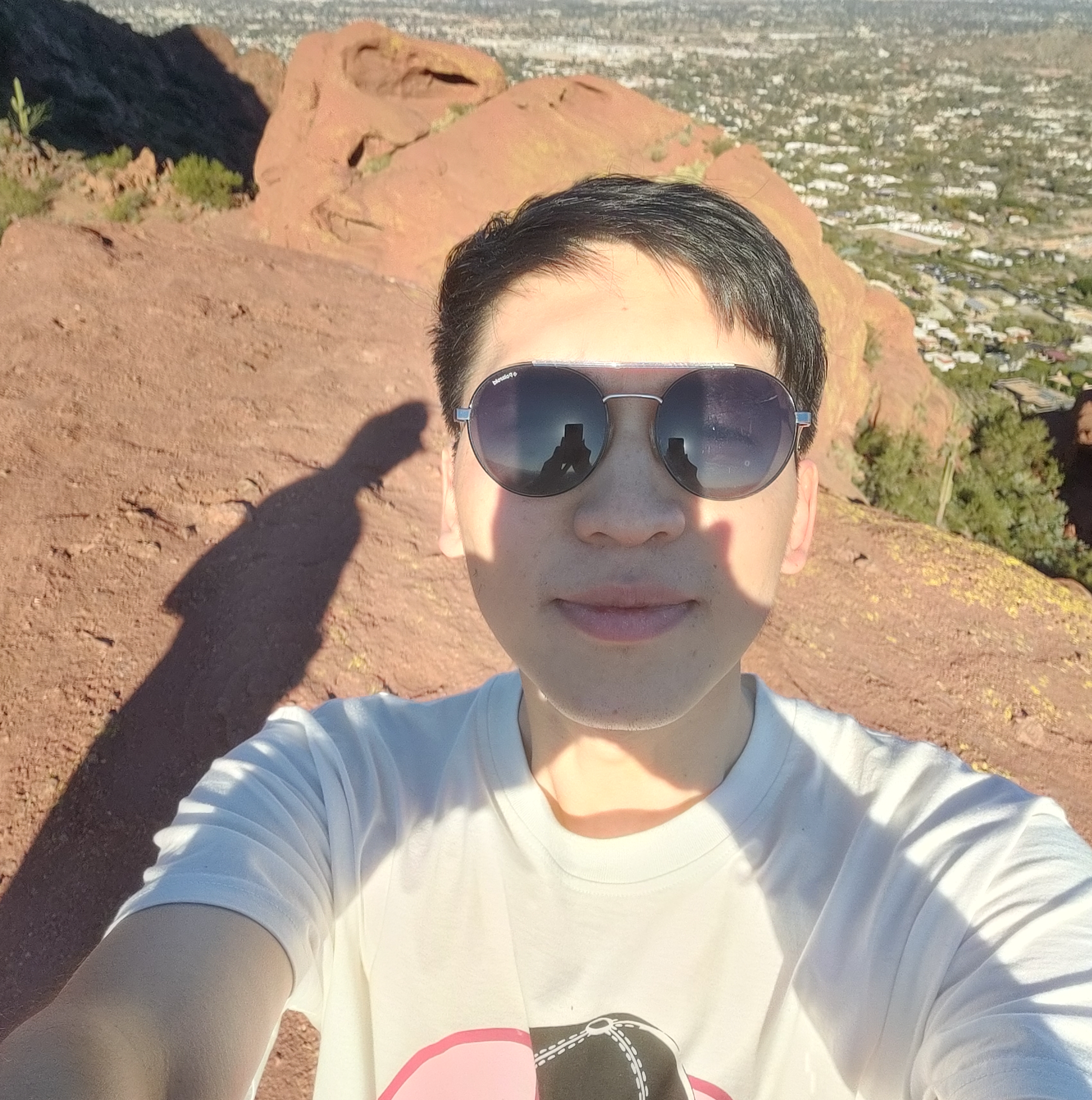 Dr. Mu Xiao joined CW3E as a research hydrologist in April 2022. He earned his master’s degree in civil and Environmental Engineering from University of Washington. He received his Ph.D. degree in the Department of Geography at University of California, Los Angeles. The major research area of his doctoral study is hydrology and water resources. After graduation, he worked at Arizona State University as a postdoc research scholar for two years.

Mu has been doing extensive modeling work in the field of land surface hydrology. His research interest is examining the pattern and function of terrestrial hydrology in the climate system, as well as identifying signal of hydroclimatic changes pertaining to natural variability and anthropogenic impacts. His prior research work includes exploring the characteristics and impacts of large-scale droughts in the Western United States, assessment of climatic controls on changes in surface water storage, and evaluation the changes in role of mountain snowpack in surface hydrological processes under the warming climate.

At CW3E, Mu will be working with the hydrology group under the supervision of Dr. Ming Pan. His research involves using macro scale modeling technique to evaluate the impacts of pre-snow season soil moisture on runoff production in the mountain regions. He will also be working on the hydrological monitoring and forecast system over the Western U.S. using the WRF-Hydro model. The essential goal of this project is to provide seasonal hydrological forecast for water management activities in the west.