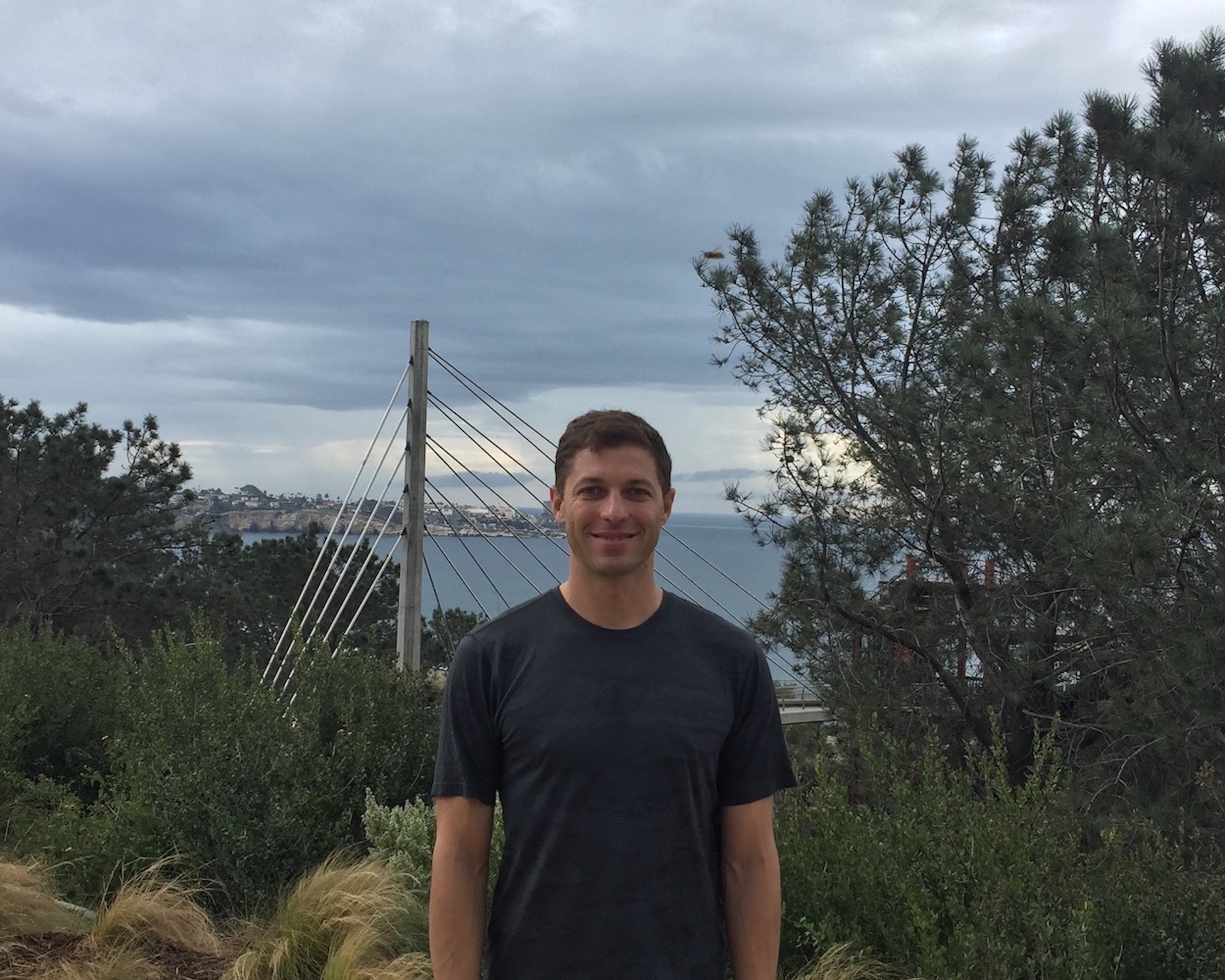 Ty’s PhD research focused on the use of snow remote sensing and snow modeling to improve our understanding of the spatial distribution of wintertime mountain precipitation. In mountain environments, the dynamic nature in which the atmosphere and land interact can render the spatial distribution of precipitation highly variable. In the past, we have used networks of surface stations to capture this variability, and to make these measurements meaningful we have utilized statistics or models to “fill the gaps”. However, the “gaps” often include vast areas of topographic variability, making model validation challenging at best. Snow, unlike rain however, remains roughly in place post-snowfall, and can be measured both from the ground (using traditional techniques) and now from the air using lidar technology. Ty’s thesis took advantage of this by using lidar collected by the Airborne Snow Observatory (ASO) to establish a methodology for measuring the spatial distribution of snowfall during a single storm. He also used ASO data and snow study sites to directly evaluate the Weather Research and Forecasting (WRF) model’s ability to replicate the spatial patterns in yearly snow accumulation.