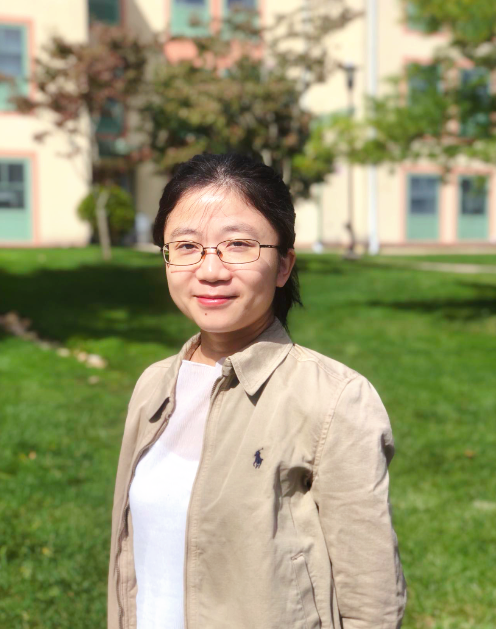 Dr. Jia Wang joined CW3E as a postdoctoral scholar in September 2022. She received her B.S. from Nanjing University of Information Science & Technology (2009), and her M.S. from the Chinese Academy of Meteorological Sciences (2012) in China. She completed her Ph.D. from the School of Marine and Atmospheric Sciences at Stony Brook University under the advisement of Prof. Minghua Zhang (2022).

At CW3E, Jia will work in the data assimilation group under the supervision of Dr. Minghua Zheng. She will also work closely with Dr. Luca Delle Monache and other DA researchers and scientists from Scripps Institution of Oceanography and CW3E’s collaborating modeling centers. She will mainly participate in the Advanced Quantitative Precipitation Information (AQPI) project and develop data assimilation algorithms for assimilating radar observations from the Next Generation Weather Radar (NEXRAD) system and AQPI project in the West-WRF model. In particular, she will implement new DA techniques for radar observations to improve short-range forecasts of precipitation events over the U.S. West that are frequently associated with landfalling Atmospheric Rivers.