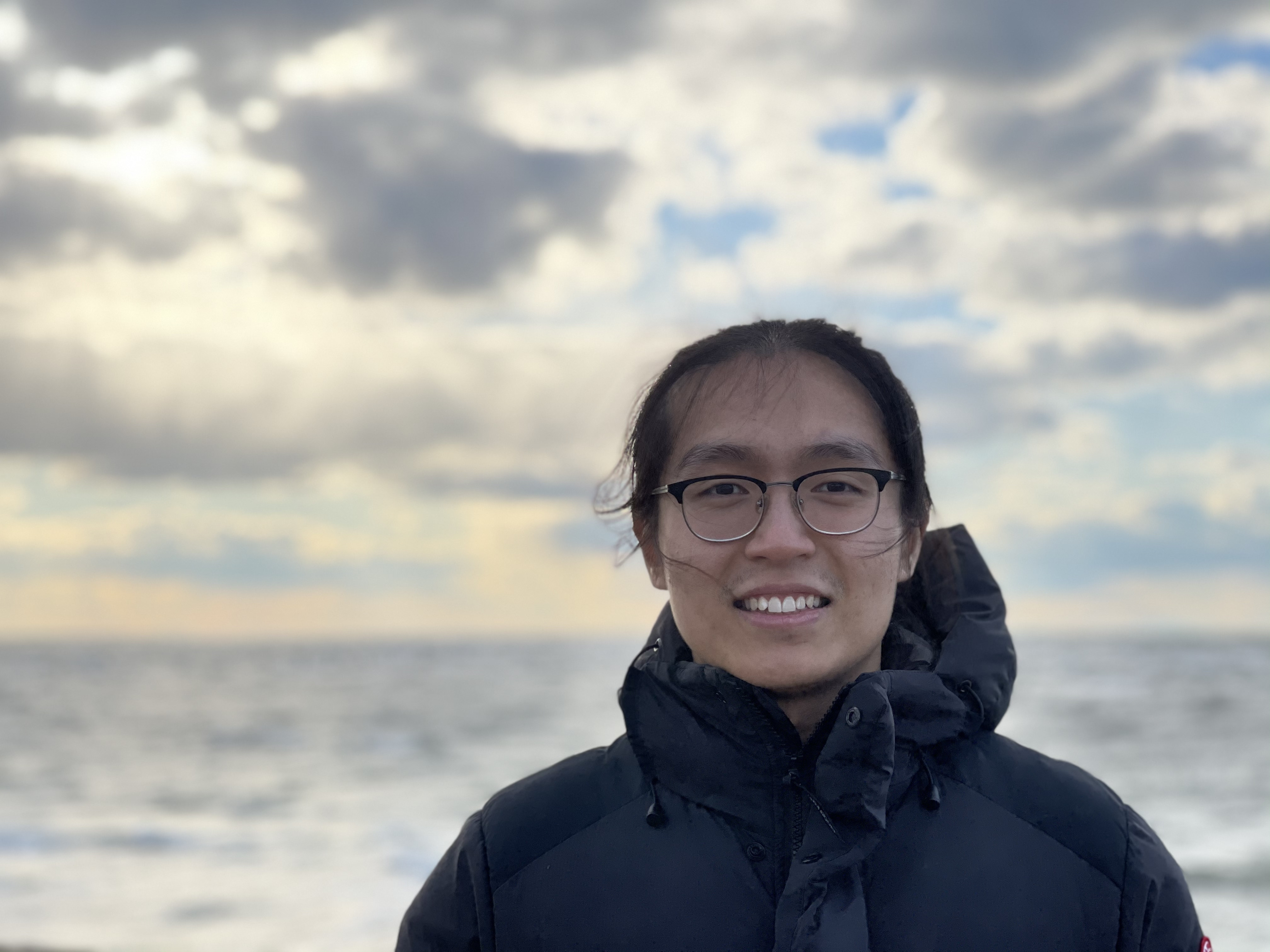 Weiming Hu joined CW3E as a Machine Learning Postdoctoral Researcher in September 2021. He received his Ph.D. in Geography in 2021 from the Pennsylvania State University under the supervision of Prof. Guido Cervone.

Weiming’s research interest lies at the intersection of Atmospheric Science, Geography, and Computer Science. His doctoral dissertation is titled Uncertainty Quantification for Photovoltaic Energy Production Using Analog Ensemble. He mainly investigated the predictability of photovoltaic solar energy production over the Continental US and proposed a Machine Learning based similarity metric for weather analogs. This research is computation-intensive because a large historical repository is needed to find good-quality weather analogs.

He also conducted research on rare and extreme event forecasting like heatwaves in the US and Europe. Urban areas are particularly vulnerable to temperature increases due to not only the heat island effect but also the complex demographics and different levels of facility accessibility. Weiming and his team showed that regional models can be downscaled to the street level using crowdsourced data. The downscaled forecasts can provide valuable information and timely alert for the local population and government.

During his Ph.D. training, Weiming served as a Departmental Graduate Representative, and he mainly supported the mentor-mentee program where new students are paired with senior students to help them better adapt to the new environment. He has been an active member of the American Geophysical Union since 2016 and a fervent supporter of the Free Opensource Software campaign since 2019.

At CW3E, Weiming will continue his research under the supervision of Dr. Luca Delle Monache on weather forecasting, mainly on short-term forecasts and subseasonal-to-seasonal forecasts using Machine Learning and Deep Learning. The research outcome will significantly benefit water governance and operations of water reservoirs in California and even the Western states in the future.