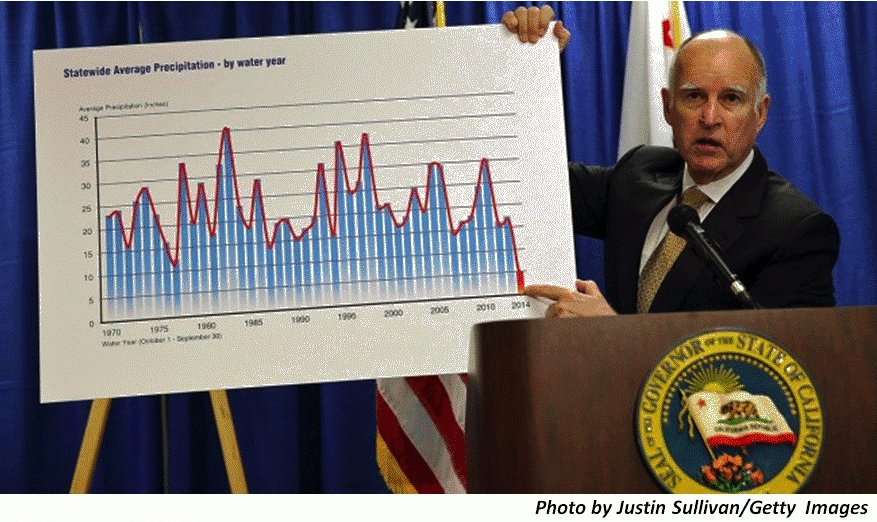 “We can’t make it rain, but we can be much better prepared for the terrible consequences that California’s drought now threatens, including dramatically less water for our farms and communities and increased fires in both urban and rural areas,” said Governor Brown. “I’ve declared this emergency and I’m calling all Californians to conserve water in every way possible.”

Read more about the declaration on the Governor’s website.