Atmospheric River Brings Heavy Rain and Snow to the Western US 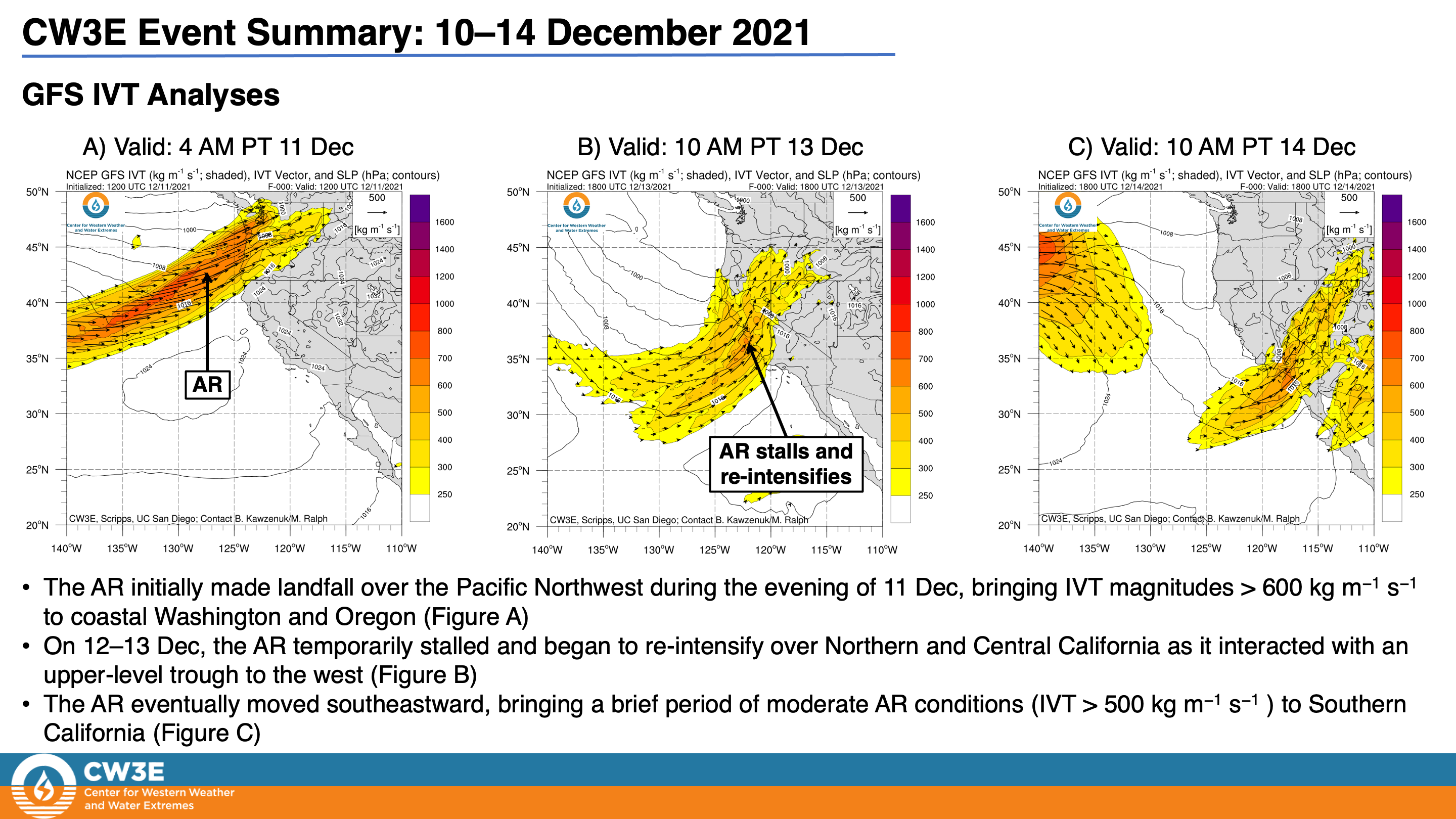 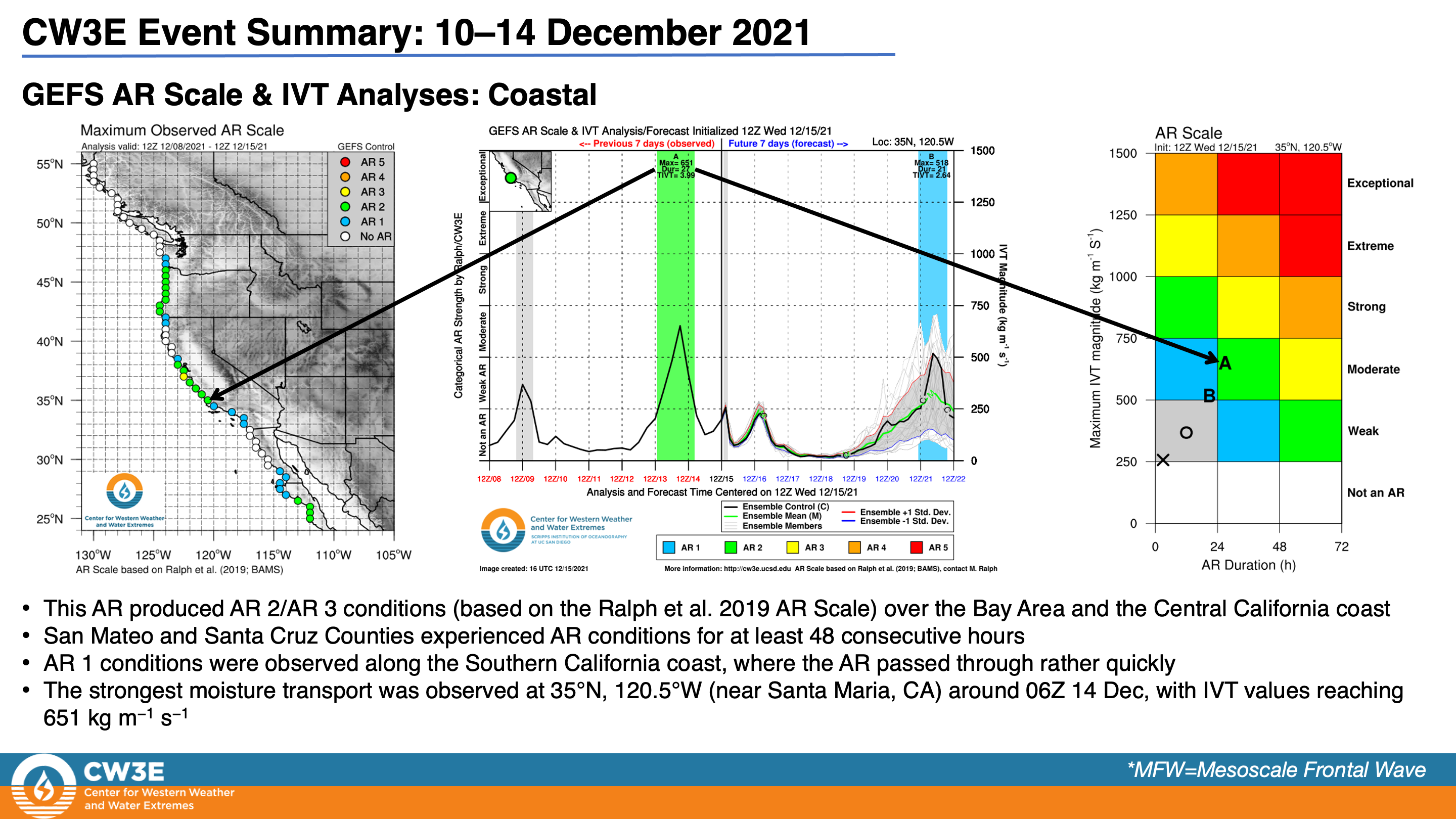 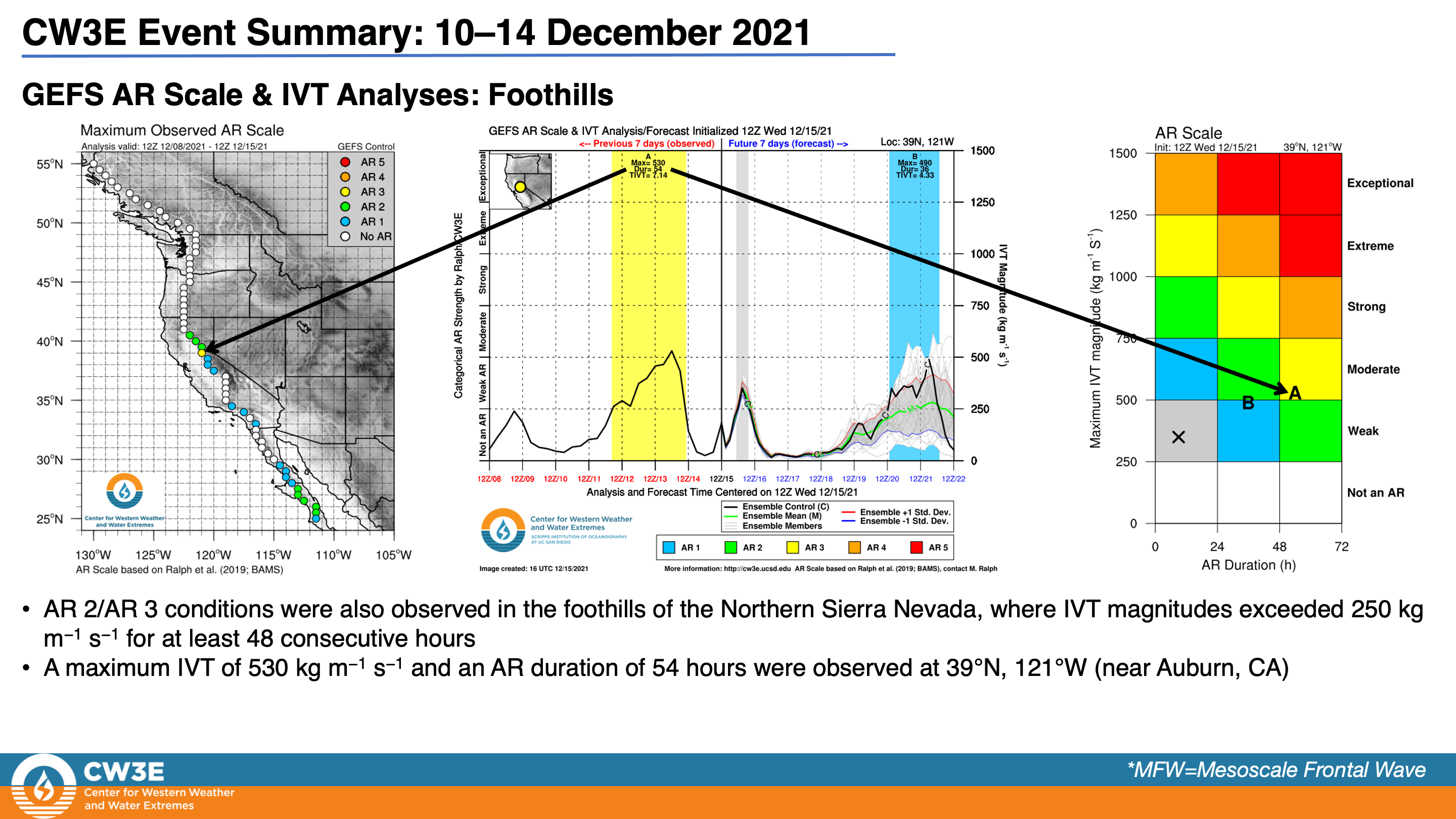 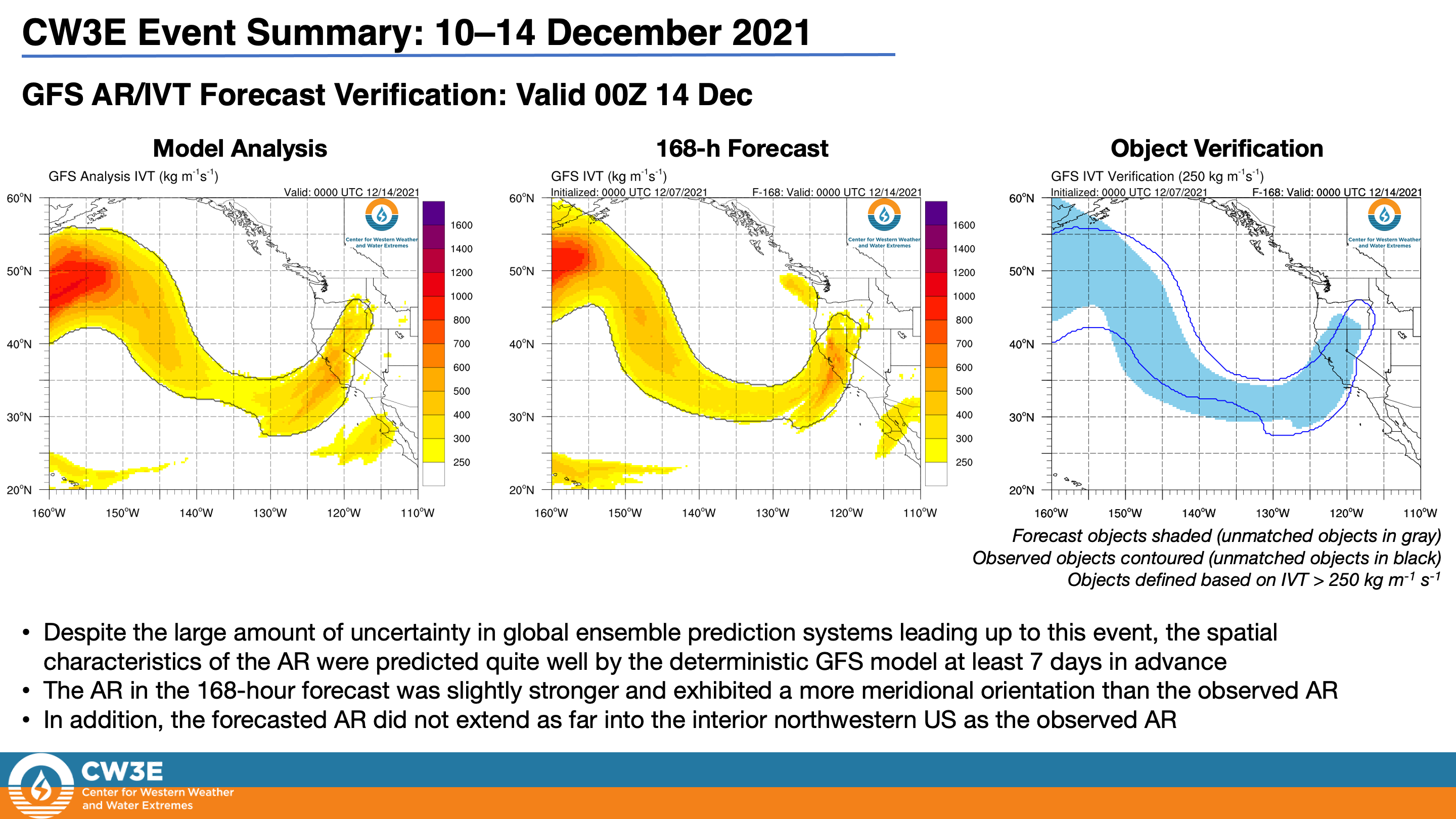 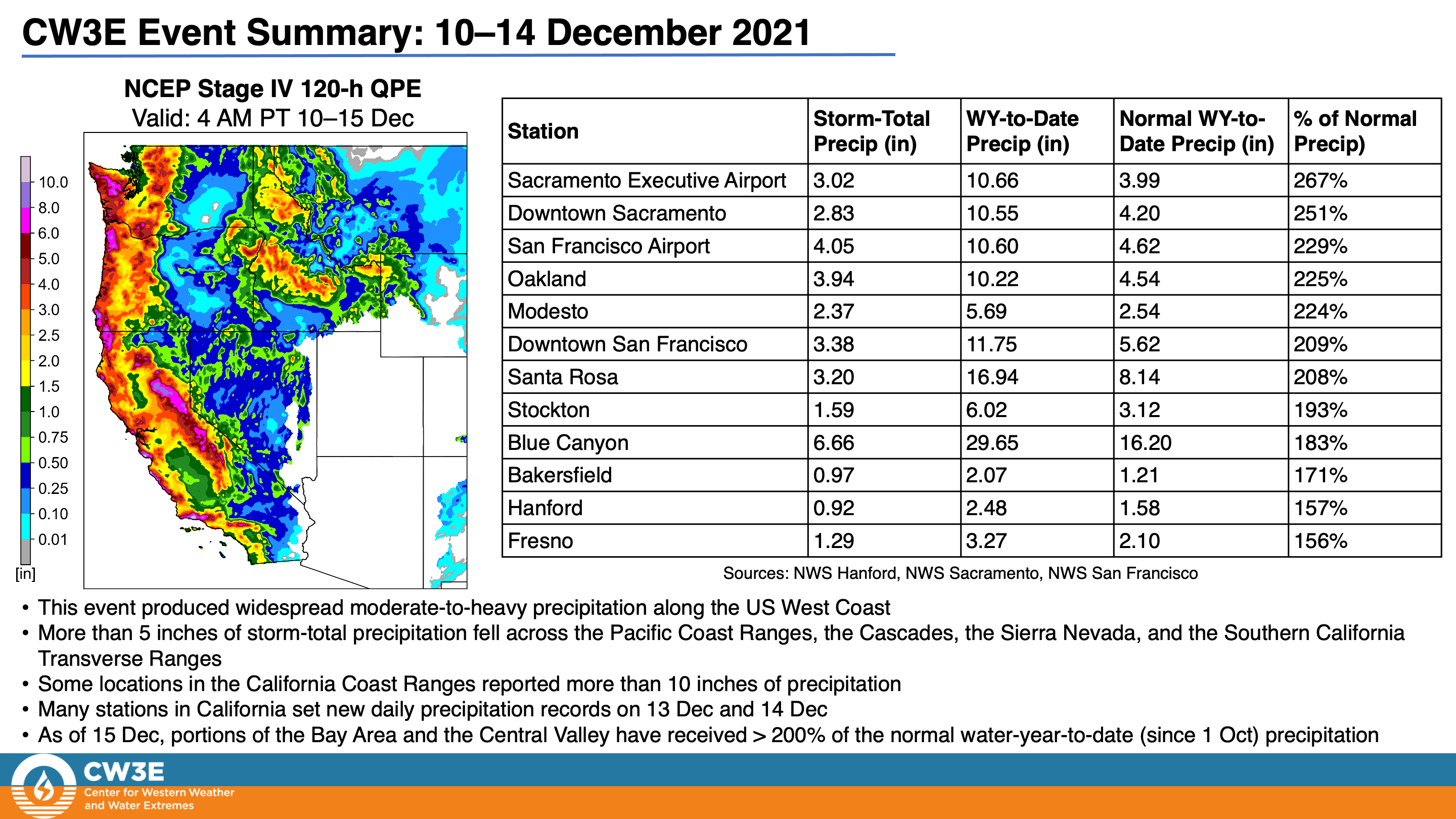 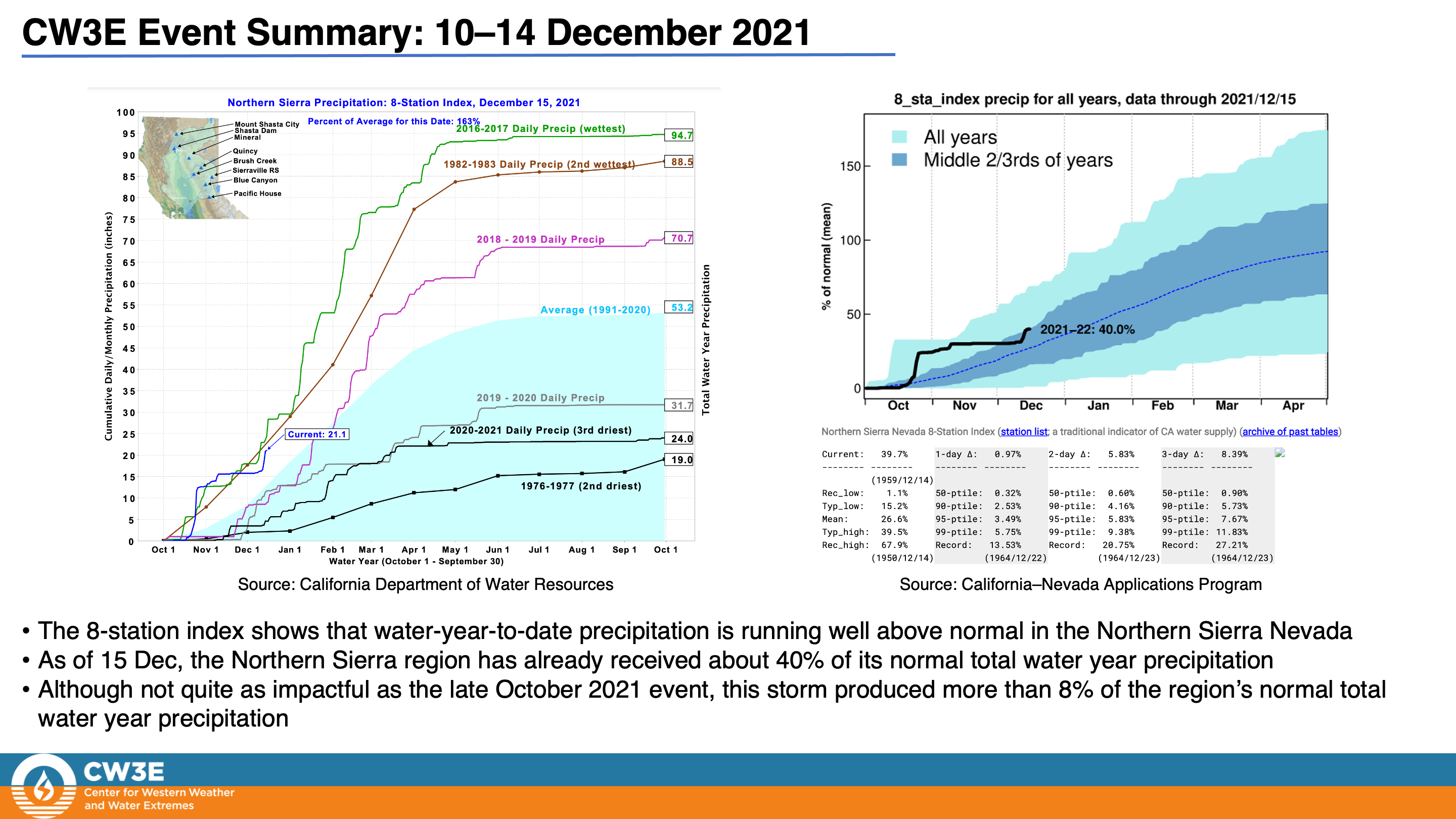 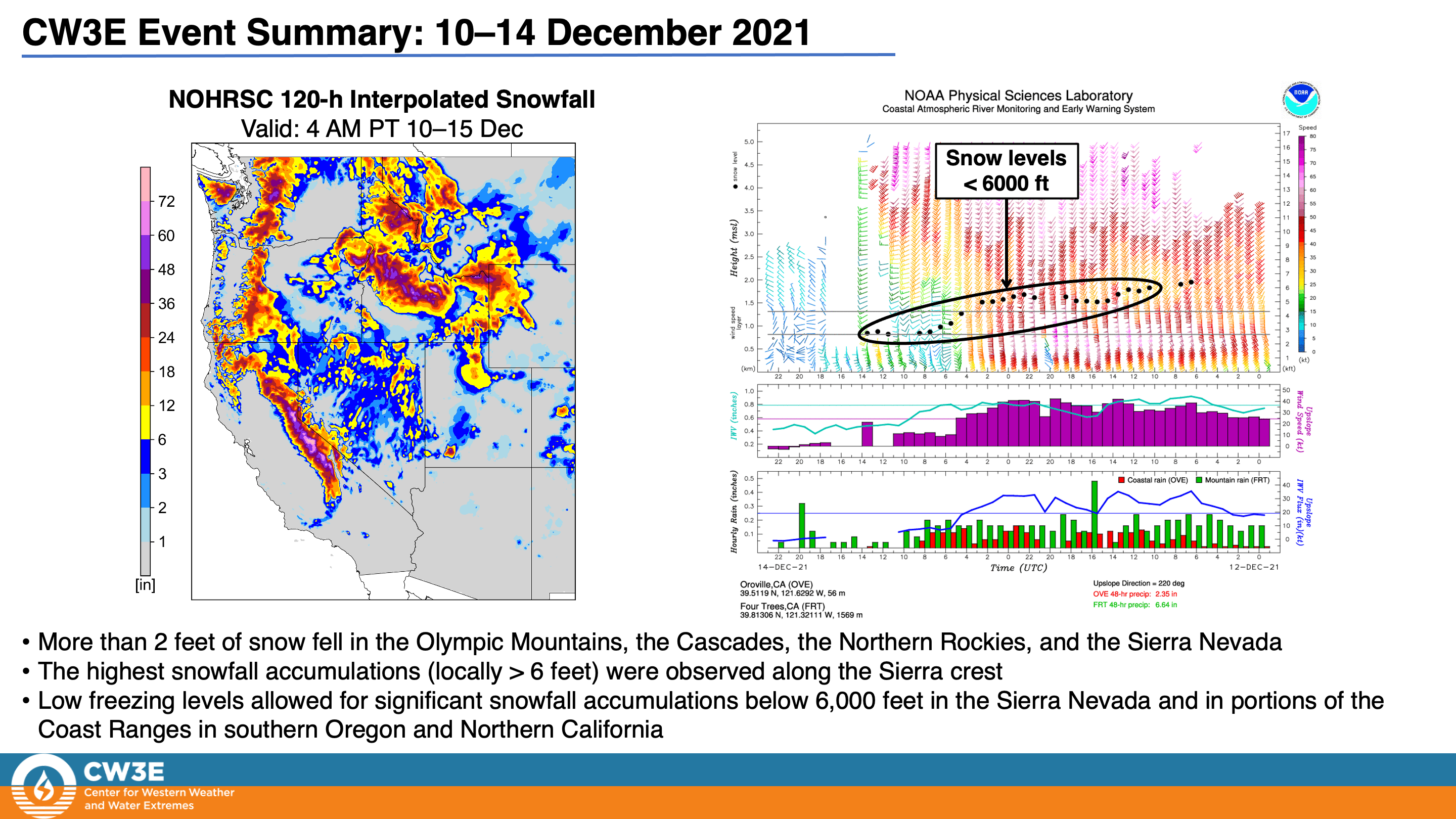 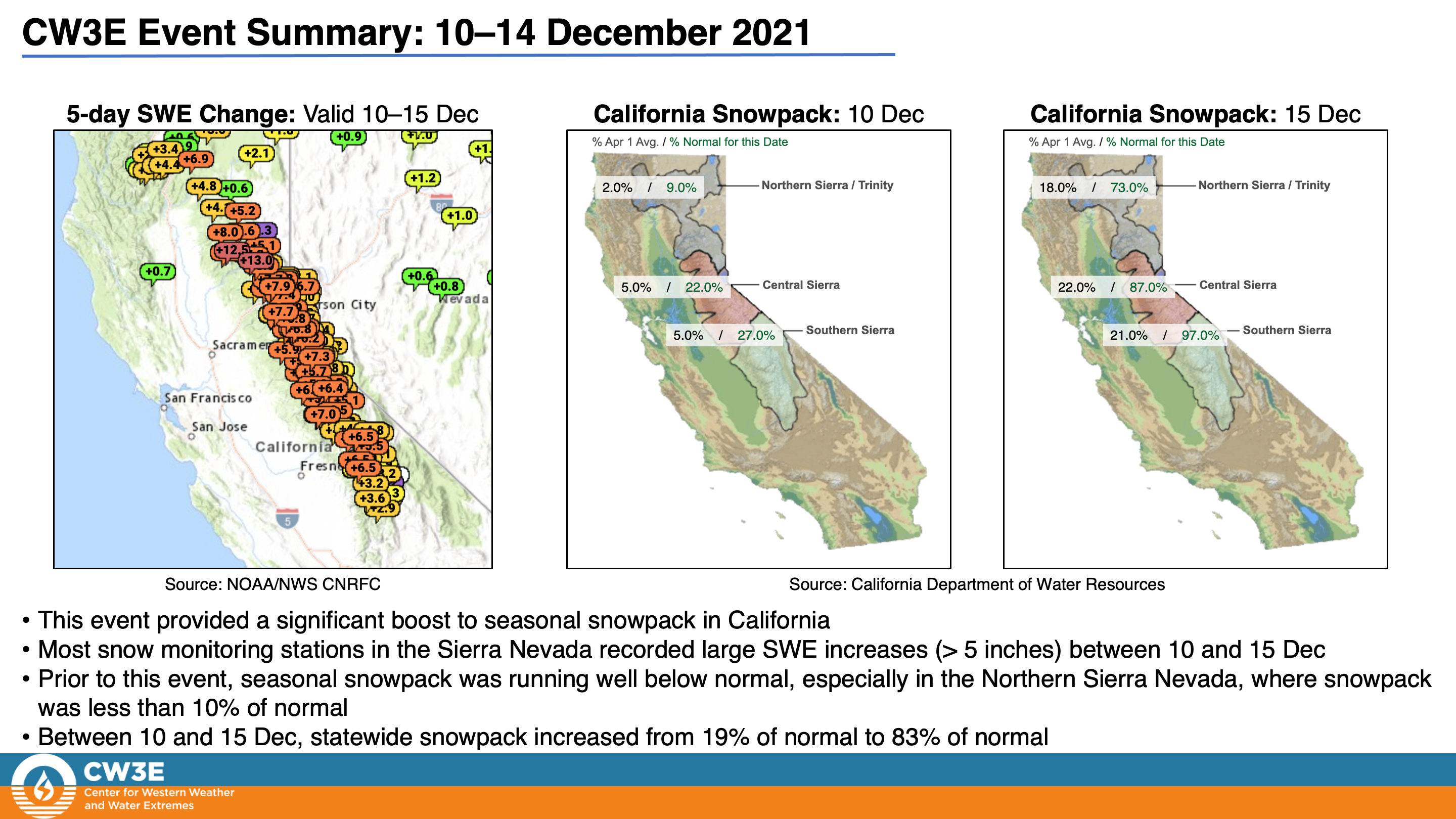 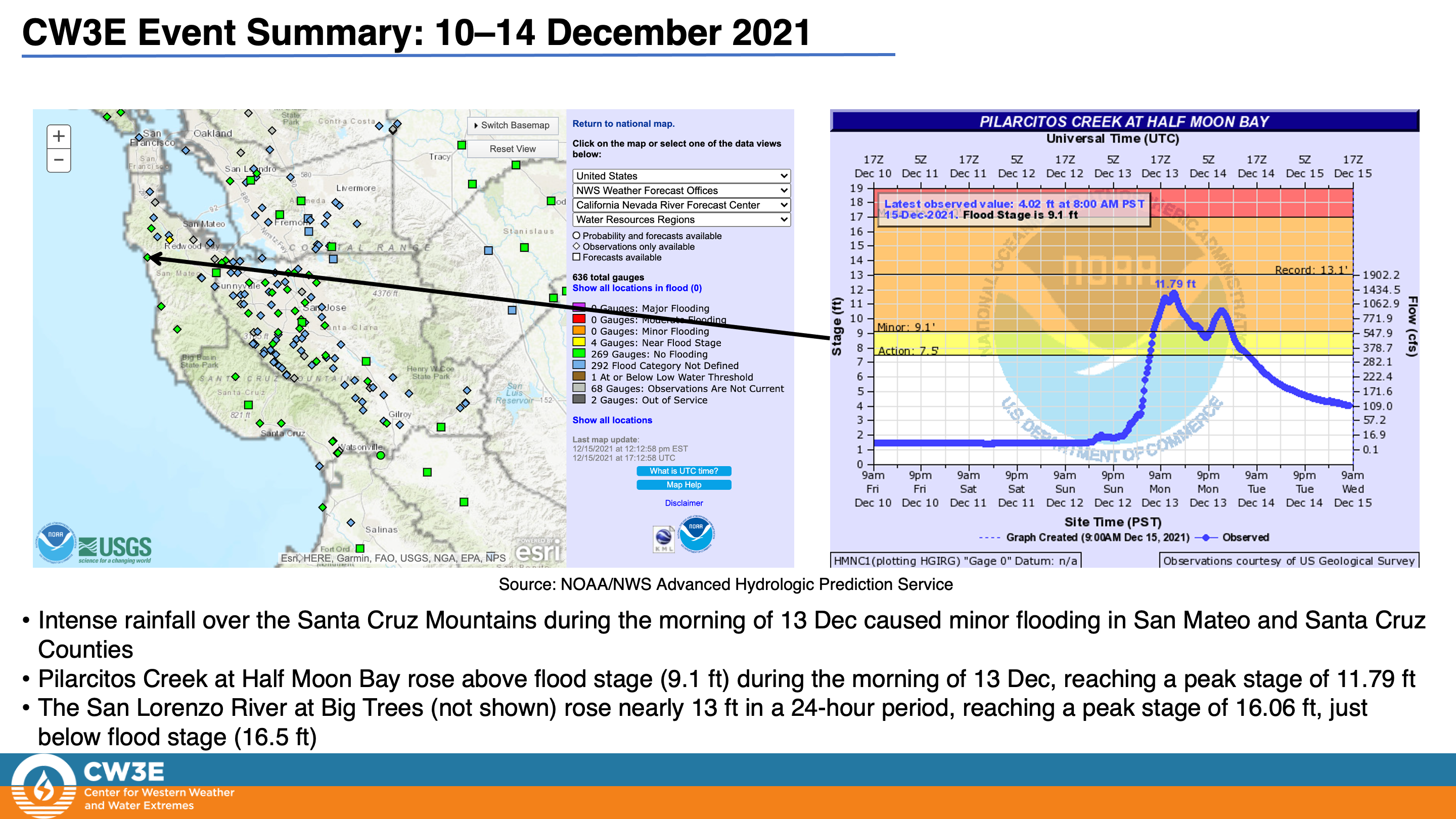 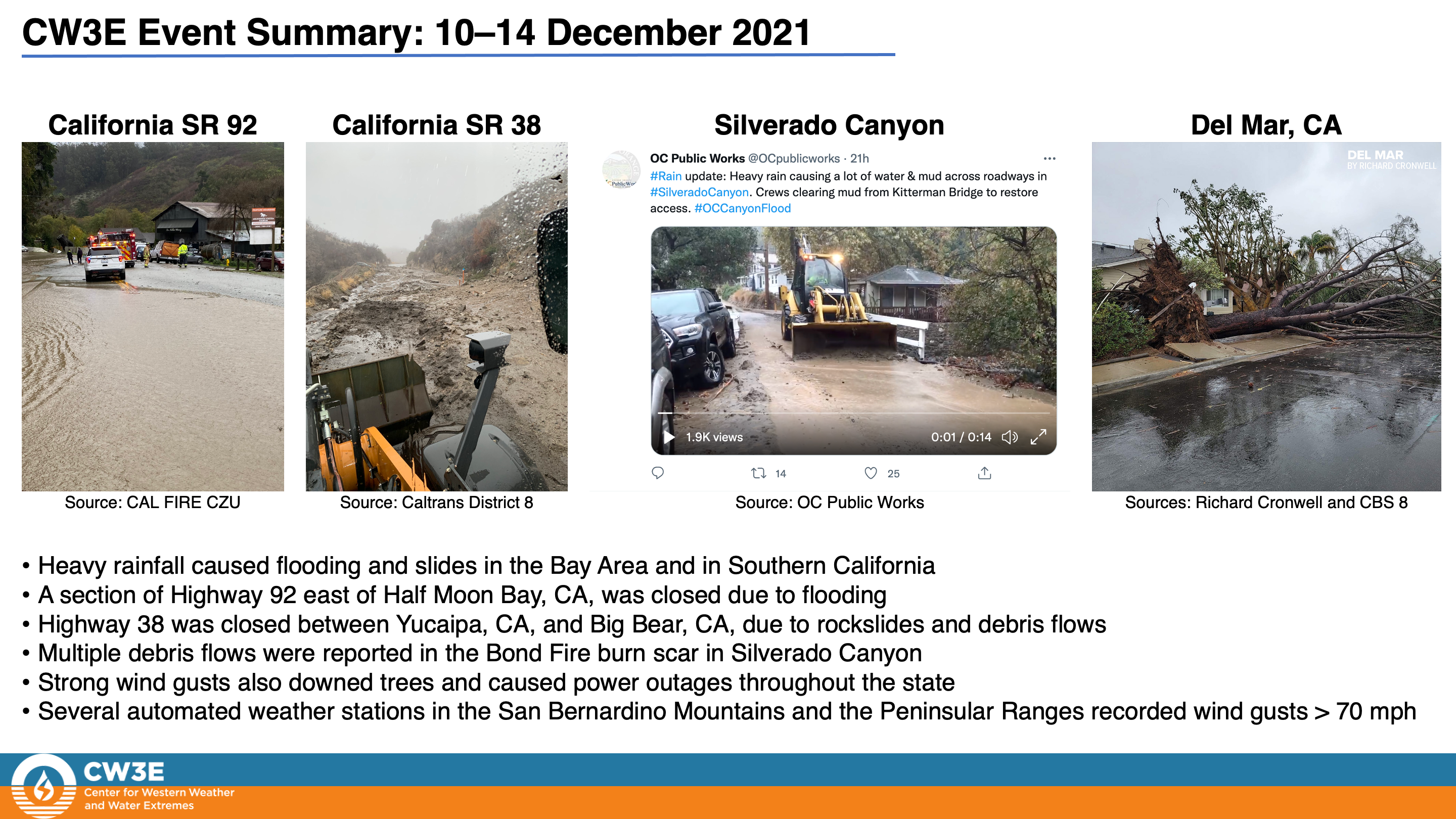