CW3E hosted the third annual, and first in-person, Atmospheric River Reconnaissance (AR Recon) Workshop at Scripps Institution of Oceanography’s Seaside Forum on October 24–26, 2022, with a hybrid component for remote collaborators. The workshop brought together the operational AR Recon team responsible for forecasting and flight planning, representatives from NOAA’s Aircraft Operations Center and the 53rd Weather Reconnaissance Squadron that conduct the flights, and other interested experts and researchers who utilize the vast amounts of accumulated data for various scientific purposes. Goals of the workshop included highlighting the accomplishments of prior seasons, sharing results of recent modeling efforts, defining areas of optimizations for current operations, and outlining a shared vision for the future of AR Recon.

CW3E Director Dr. Marty Ralph kicked off the meeting with a presentation outlining the 5-year vision for the growth of AR Recon through Water Year 2028. This plan includes the near-term goals of lengthening the AR Recon season in the northeastern Pacific and coordinating with the East Coast Winter Storm Reconnaissance teams to conduct flights sampling ARs over the western Atlantic and the Gulf of Mexico. Director Ralph also outlined longer-term goals of the program, which include continuing to expand AR Recon flights to increase the spatio-temporal coverage and volume of data collected.

Day one of the workshop began with a discussion of the Air Force C130 and NOAA G-IV aircraft and the complexities associated with maintaining and deploying each mission platform. Representatives from each group highlighted the role each aircraft will play during this AR Recon season, with responsibilities including launching dropsondes, Airborne Radio Occultation (ARO) measurements in collaboration with Scripps ARO PI Dr. Jennifer Haase, and drifting buoy deployment in collaboration with the NOAA-funded Global Drifter Program led by the Scripps Lagrangian Drifter Laboratory (PI: Dr. Luca Centurioni). The last session of day one provided opportunities to discuss the longer AR Recon season in the Eastern Pacific as well as expansion into the eastern U.S. and Gulf of Mexico. The day concluded with a reception and poster session highlighting AR Recon research.

The third day of the workshop began with a presentation from seasonal-to-subseasonal (S2S) researcher, Dr. Michael DeFlorio, who demonstrated the current suite of S2S forecast products on CW3E’s website and provided an outlook for the beginning of the AR Recon season. Following the S2S briefing, the morning session focused on scientific advances in the physical processes of meteorology that have come from AR Recon-related studies, with talks from researchers at CW3E, ECMWF, and SUNY Albany. Senior scientists for the upcoming North Atlantic Waveguide, Dry Intrusion, and Downstream Impact Campaign (NAWDIC) field campaign led a discussion on the research informing the study design. In the afternoon, researchers from CW3E, NRL, NCEP, and SUNY Albany all shared their perspectives on forecasting and sensitivity strategies for AR Recon.

The workshop featured lots of engagement and in-depth discussion between the participants. Interactive discussions were scheduled daily, complementing sessions featuring oral presentations. Excellent progress was made during these discussions and many follow up activities are planned.

This workshop integrates several of the CW3E priorities from the five year strategic plan including Atmospheric Rivers Research and Applications, Emerging technologies and Modeling capabilities for the Western US. 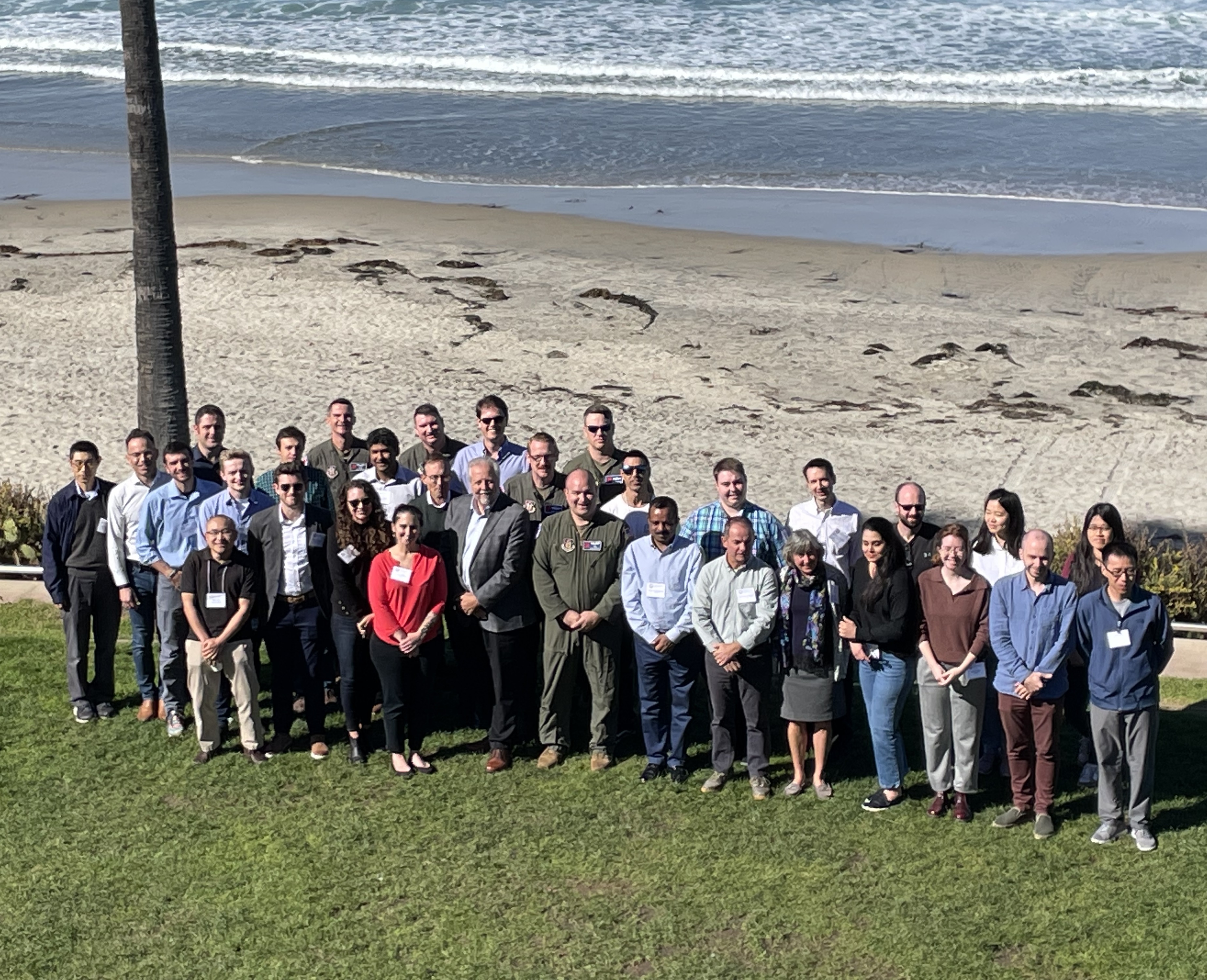