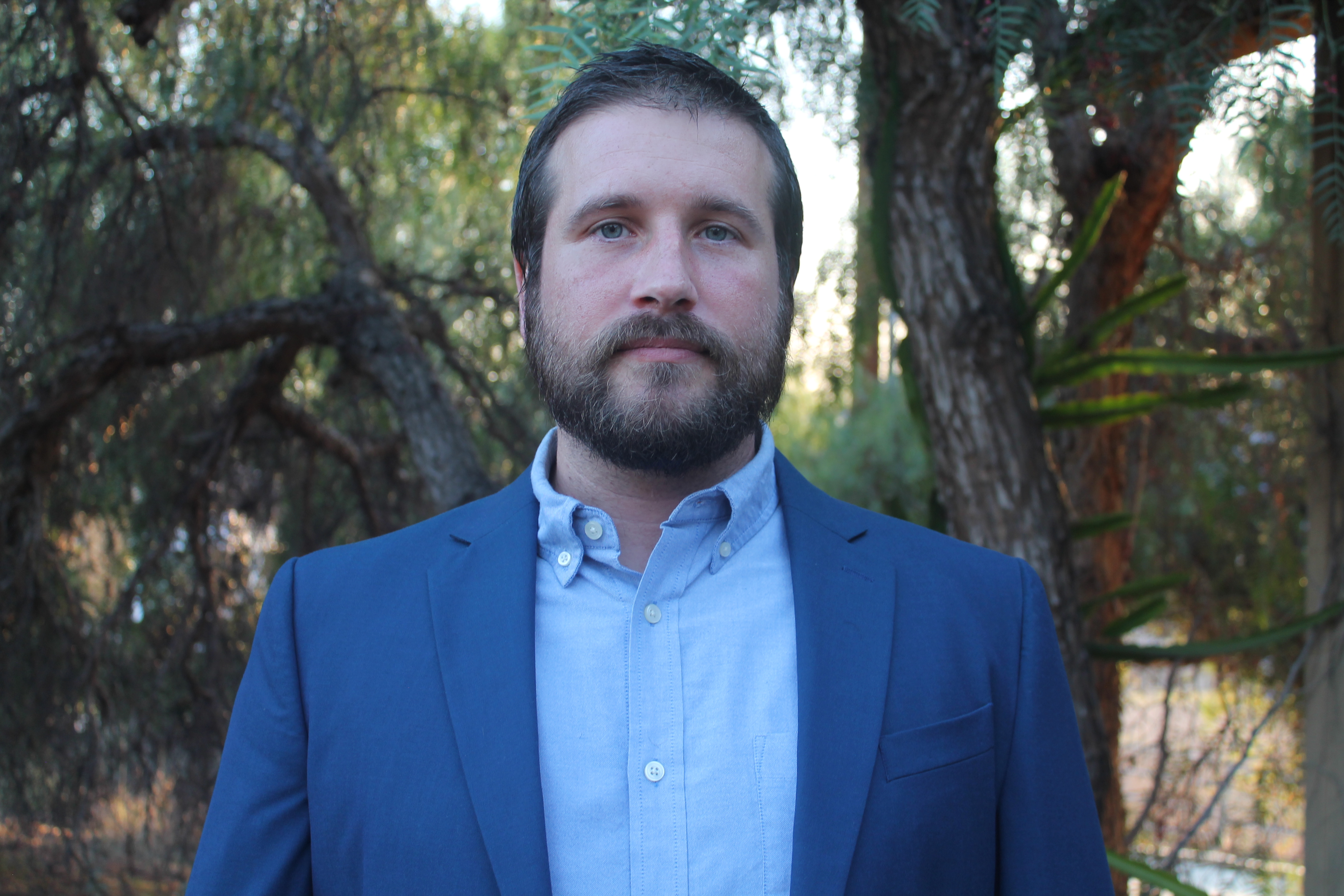 Benjamin Downing joined CW3E as a Field Researcher in November 2021. He received his B.S. in Biology at Fort Lewis in Durango CO (2011) where he studied plant systematics and evolutionary ecology. He completed his Masters in Geography at SDSU (2021), having researched the affects of rapid land use change on channel geomorphology in a watershed in Tijuana, Mexico. Prior to finishing his Masters, he had worked for a start up aiding in the development of a fertilizer that recycles wastewater nutrients, and then for the San Diego River Park Foundation where he coordinated several programs related to watershed management and trained volunteers to collect data in remote locations. Most recently he worked with San Diego State University and Southern California Coastal Water Research Project (SCCWRP) on several projects involving real time monitoring of water quality, Southern California stream surveys, and storm sampling.

His role at CW3E will be coordinating the installation of instruments in the Santa Ana River Basin and other watersheds in California and the western U.S. to support Forecast Informed Reservoir Operations (FIRO), hydrological modeling, and CW3E’s general research. His long-term research objectives are expanding knowledge about water security and better understanding the relationship between groundwater and plant community composition.