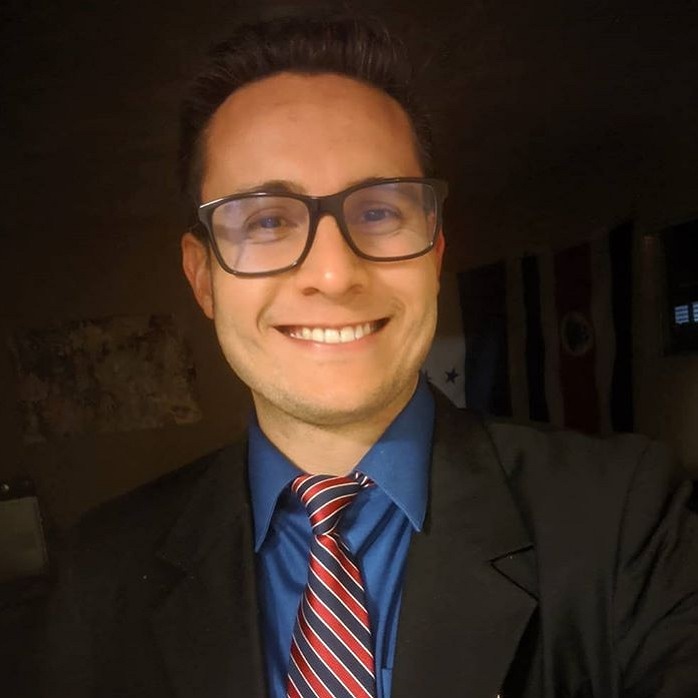 Dr. Jose Martinez-Claros (he/him/his) joined CW3E as a postdoctoral scholar in April 2021. He received his BS in Meteorology (2012) from the University of Costa Rica. He later received his MS (2017) and PhD. (2020) degrees in Atmospheric Physics from New Mexico Institute of Mining and Technology, under the advisement of Dr. Richard Sonnenfeld for his MS, and of Dr. David Raymond for his PhD. Jose’s previous research was focused in understanding the low-latitude origins of ARs and their connection to tropical moisture sources. Using dropsonde analysis and 3DVar data assimilation methods, he built a description based on the horizontal transport of mid-level vorticity from the tropics to distinguish moisture convergence from moisture transport.

Jose participated in two airborne field campaigns to investigate convective initiation and development in the tropics during his time as a PhD student, the NASA CPEX (Convective Processes Experiment) campaign in 2017, and NCAR OTREC (Organization of Tropical East Pacific Convection) in 2019. His interest in atmospheric rivers emerged from the analysis of the dropsonde and radar results of two of the CPEX research flights, from which he worked to unravel the mystery behind the genesis of atmospheric rivers in the tropics by combining the concepts and methods used in tropical meteorology, with the conceptual base of atmospheric river research. This resulted in a first-author journal article on the analysis of his results for one of the research flights, including the comparison of in-situ dropsonde and dual-band Doppler radar data with independent NCEP FNL model analysis. Jose’s PhD research characterizes atmospheric river origins from a tropical vorticity perspective, based on the interplay between the governing role played by vorticity on the underlying moisture mechanism in the tropics, and the poleward advection of this vorticity by vertical shear.

Jose will be working under the supervision of Dr. Forest Cannon. He will perform research to support CW3E’s goals of improving the prediction and characterization of atmospheric rivers prior to their impact on the U.S West Coast. In particular, he will be using AR reconnaissance, dropsonde, reanalysis and forecast data to develop a conceptual model of AR evolution from low-to-mid latitudes, taking into account the physical principles behind the mechanism that governs the average behavior of moisture in the tropics. Jose will also support a variety of CW3E’s research objectives, including aiding in AR Recon flight planning and rapid-response case study analyses.