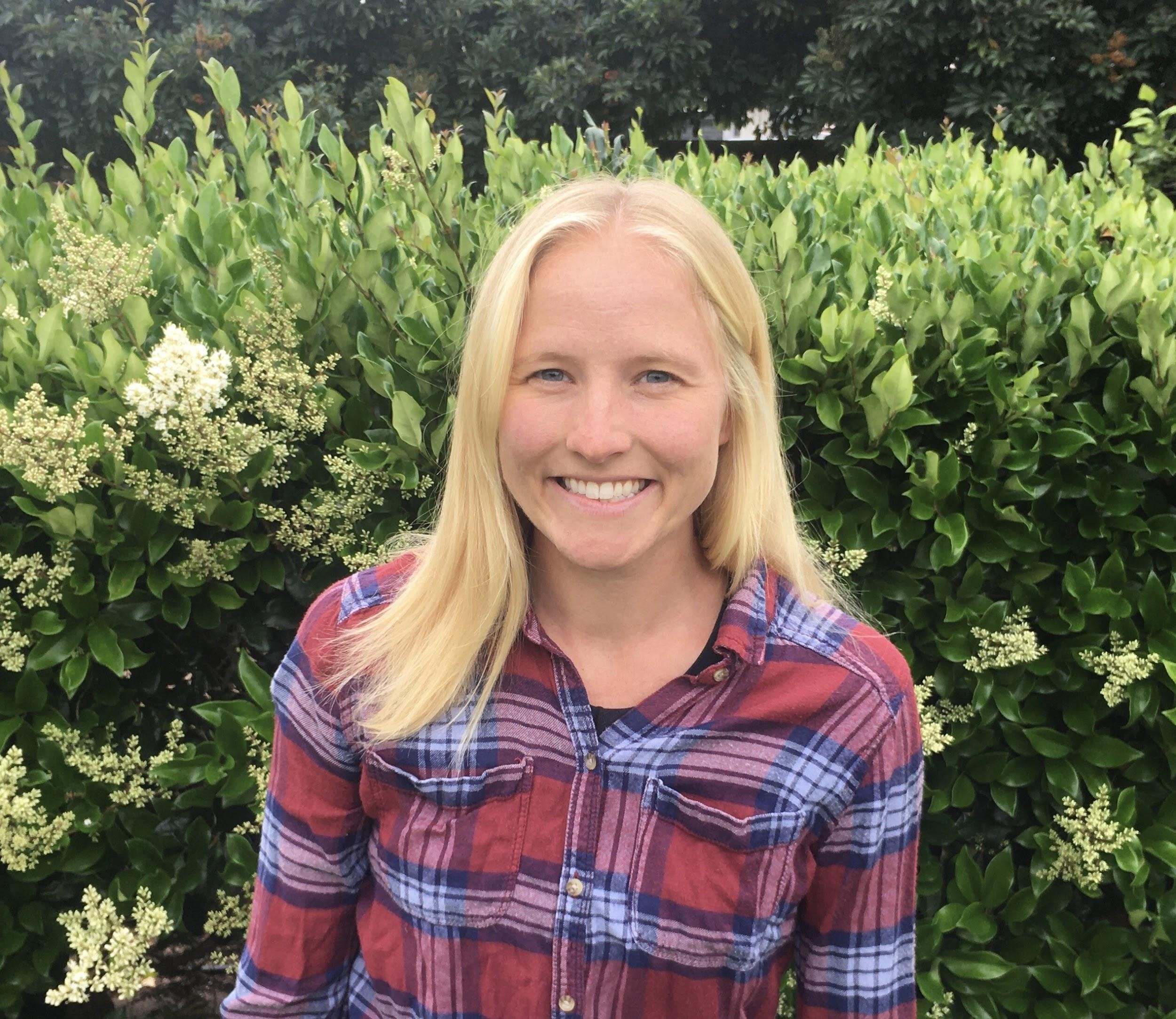 Kerstin Paulsson joined CW3E as a Field Researcher in February 2020. She earned her B.S. in Oceanography from University of Washington, Seattle (2012) and her M.S. in Physical Oceanography from University of Southampton, U.K. (2014), completing her thesis on the modulation of energy dissipation in small-scale turbulent mixing in the Southern Ocean. In 2015, Kerstin joined Scripps as part of the High Resolution eXendable BathyThermograph (HR-XBT) program, and later as part of the Coastal Observing Research and Development Center (CORDC), leading operations of the Miniature Wave Buoy Program. Her work at CORDC involved hands-on instrument building and design, and spectral analysis of surface wave data from Mini Wave Buoys drifting across all ocean basins.

As part of the field research team at CW3E, Kerstin will support observational efforts in Forecast Informed Reservoir Operations (FIRO) and the AR Program. She looks forward to bringing her observational and ocean-based experience to CW3E research efforts and expanding from her physical oceanographic background into the study of snow hydrology, meteorology, and climate on the West Coast.