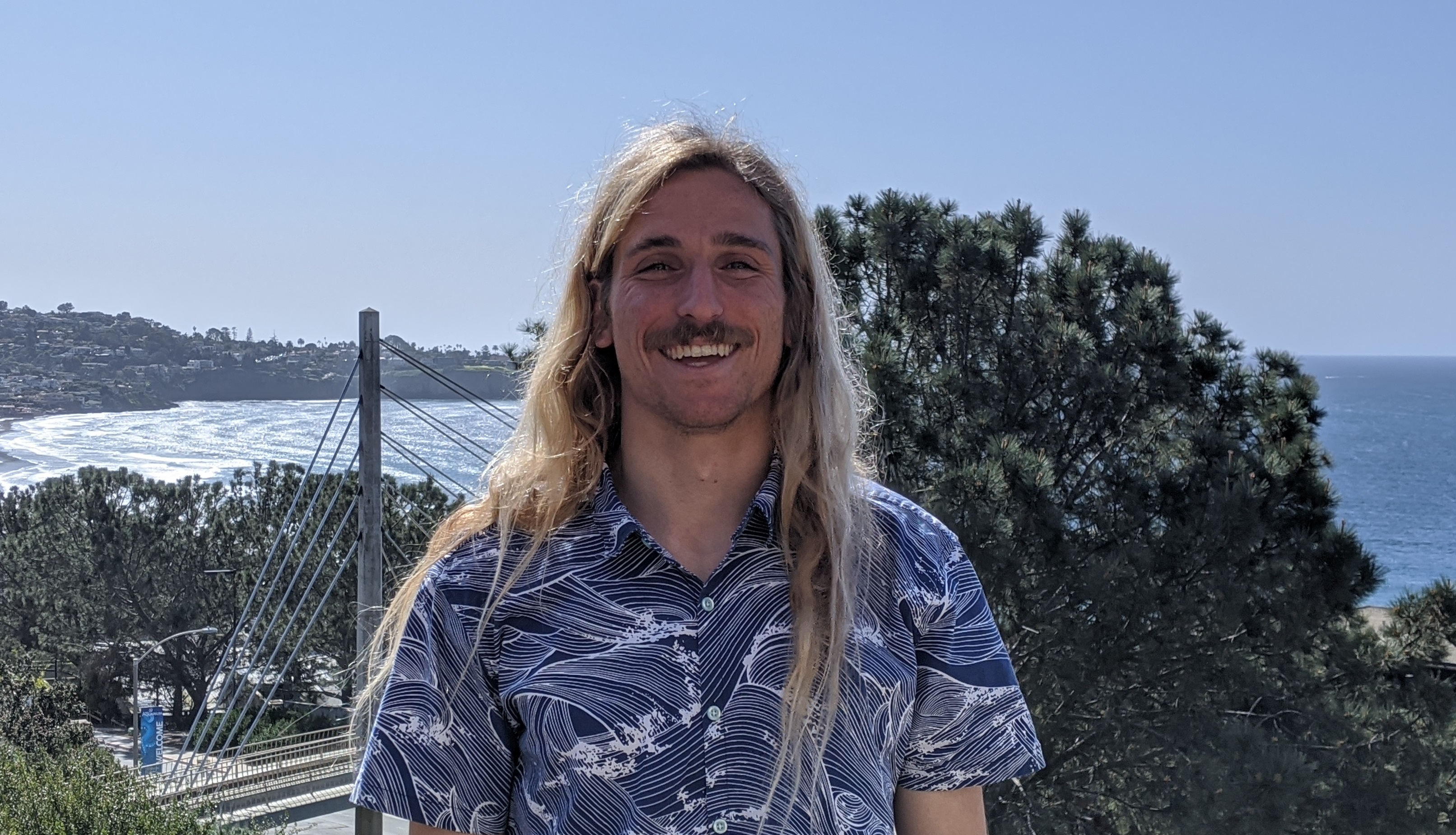 Marian de Orla-Barile joined CW3E as a lab assistant in January 2020. He completed his B.S. in electrical engineering at California State University, Long Beach in 2018. While an undergraduate, Marian received funding from the NIH diversity research initiative, BUILD, to work as a student researcher where he performed water quality testing of various contaminants
within the Los Angeles River watershed to study storm drain contributions during the dry weather season.

After graduating, Marian worked as a summer intern in 2019 for CW3E with Dr. Forest Cannon on a project focused on documenting the occurrence of narrow cold-frontal rainband (NCFR) episodes within Southern California using archived NEXRAD radar imagery.

As a newly hired lab assistant, Marian’s focus is to continue to expand the work on NCFR impacts within Southern California, as well as to lead radiosonde launches in the Yuba watershed to support the objectives of the Forecast Informed Reservoir Operations program.

Marian hopes to continue to grow his knowledge base in meteorology through his work at CW3E and is excited to continue to contribute meaningful work to his home state of California.