The Washington Post Capital Weather Gang today (18 February 2016) featured the current observing missions happening over the eastern Pacific as coordinated by CW3E director Dr. F. Martin Ralph. Current missions are starting from Hickam Air Force Base in Hawaii and include some 800-mile transects. Critical information about water vapor distribution and winds are gathered during these flights and are used as initial conditions in global forecast models. The article highlights several quotes from CW3E director Ralph including the importance of pin-pointing the landfall of an Atmospheric River. Regarding forecast uncertainty: “Where it hits is off by an average of plus or minus 500 kilometers,” Ralph said. “An atmospheric river is 500 kilometers wide, so the error can mean the difference of whether you’re hit or not.” 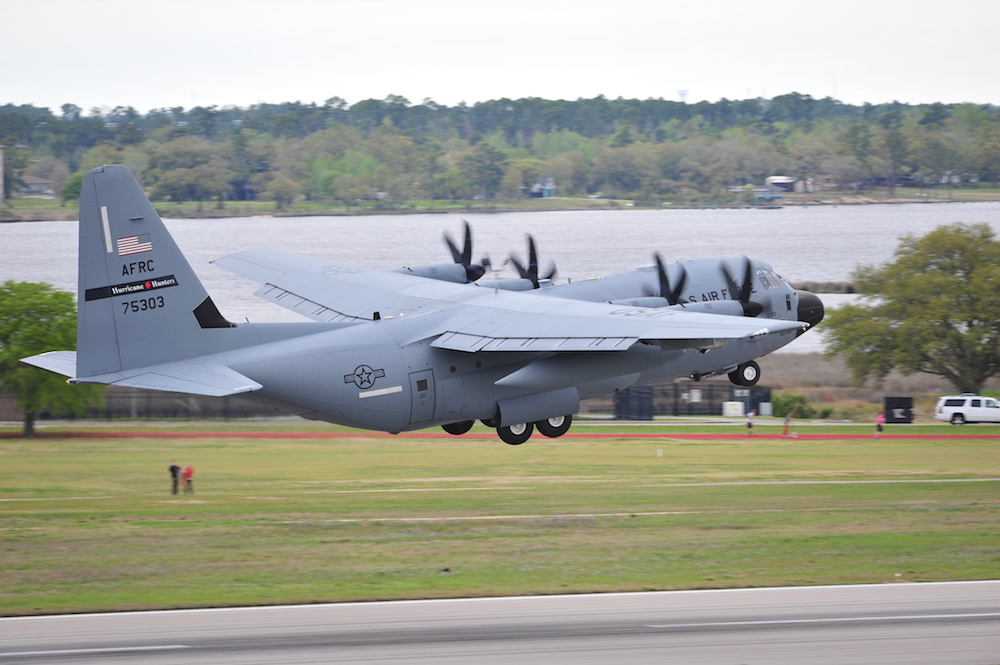