Several ARs have made landfall over the U.S. West Coast over the past week

Images from CIMSS/Univ. of Wisconsin 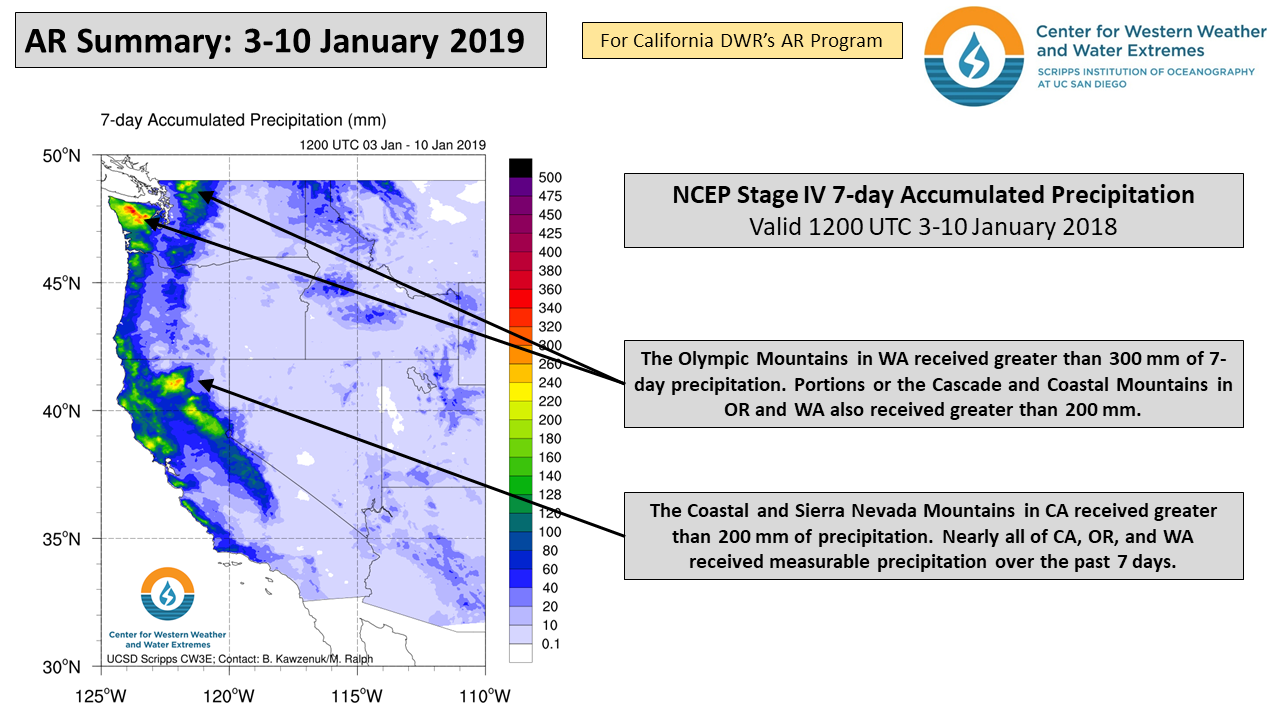 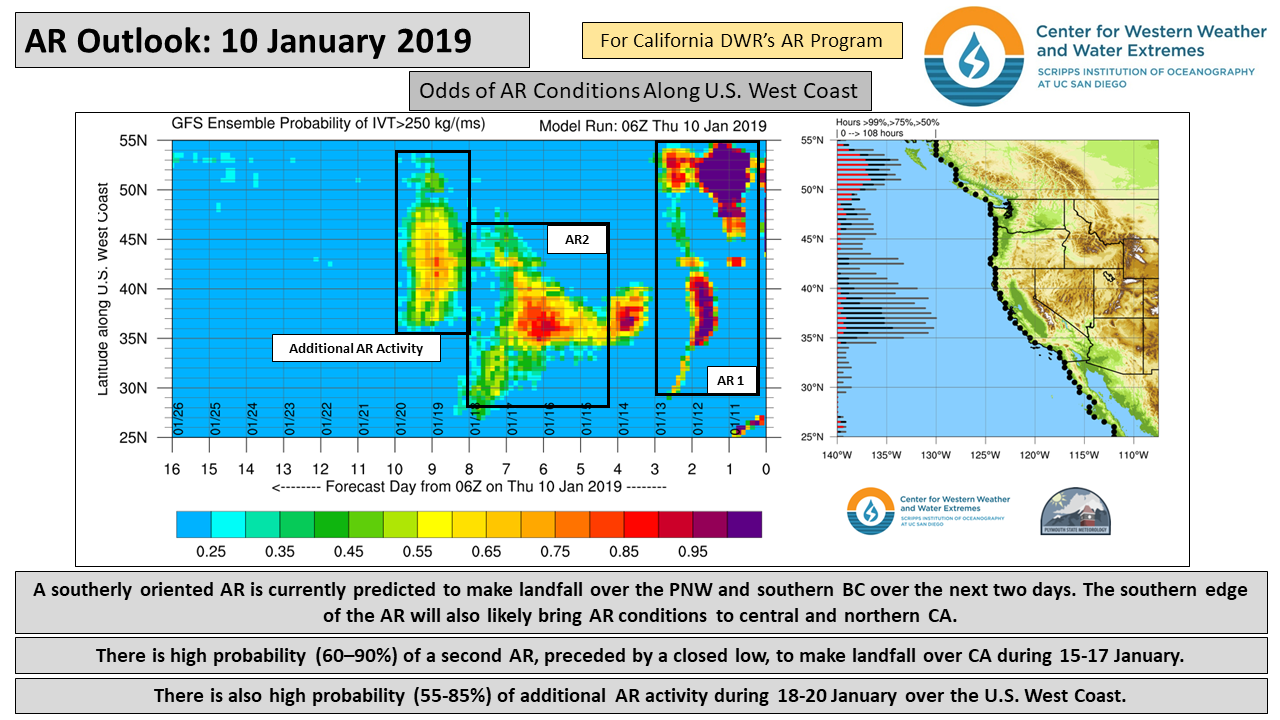 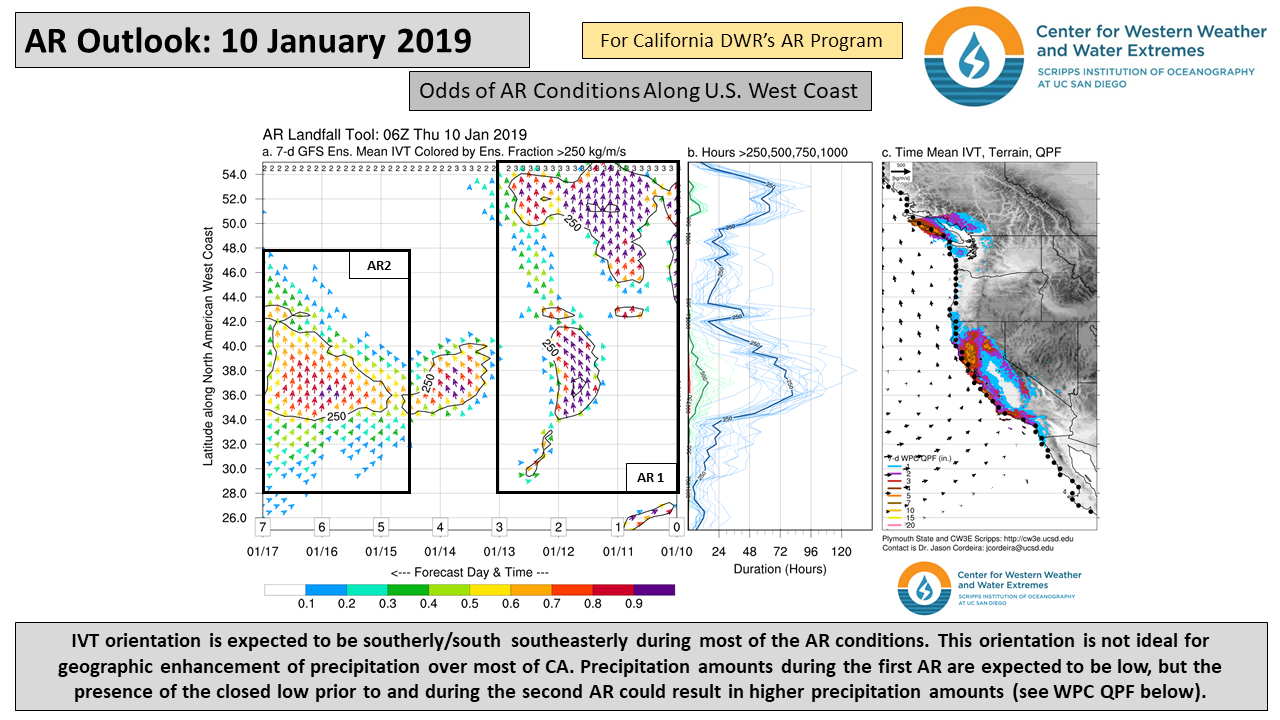 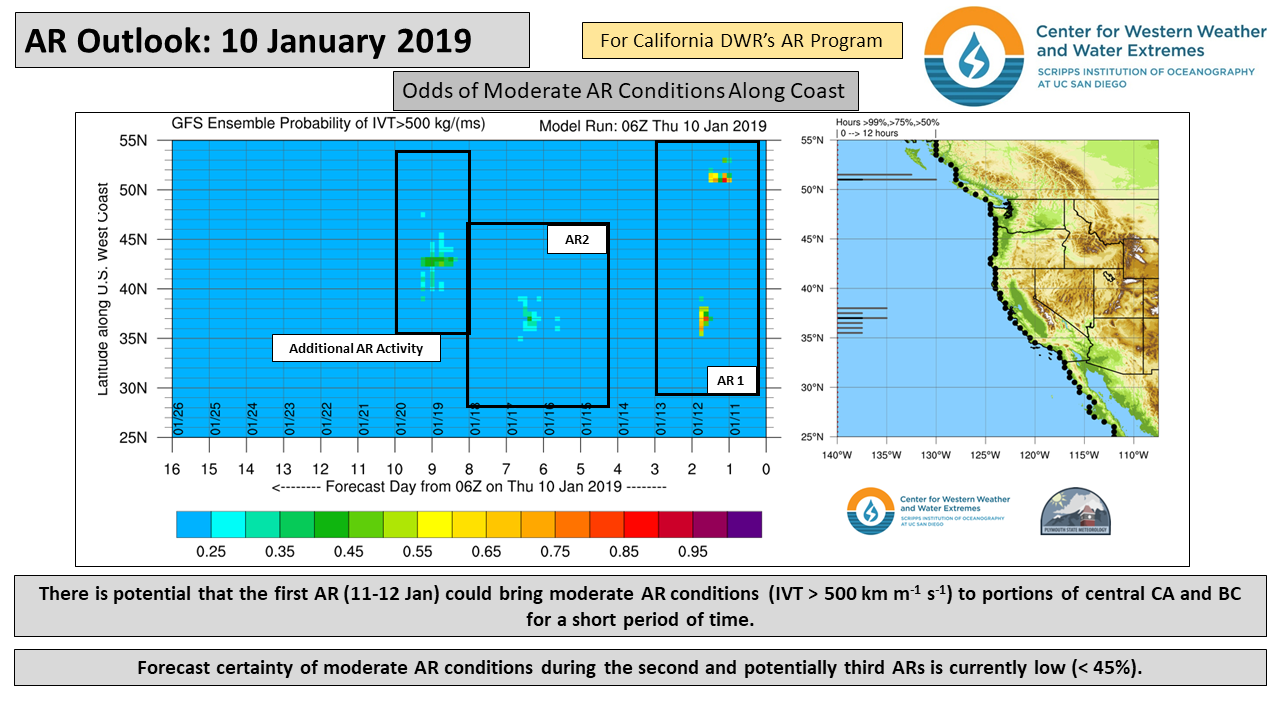 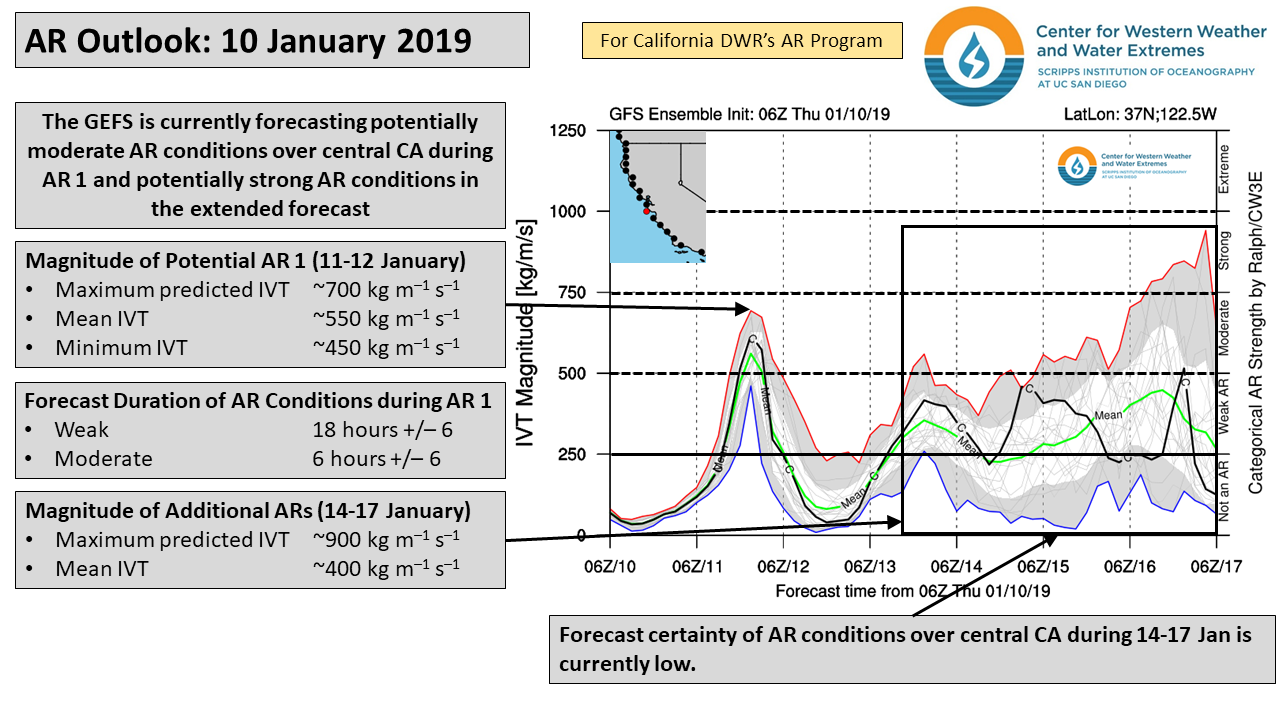 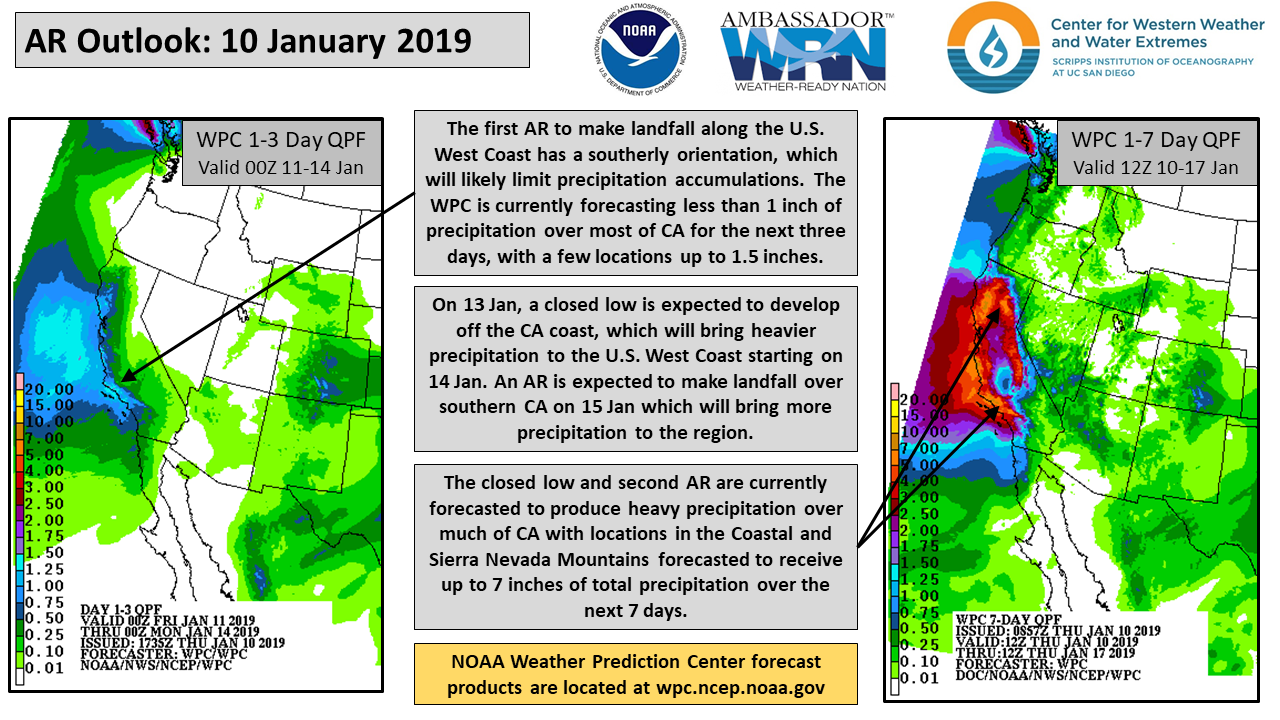