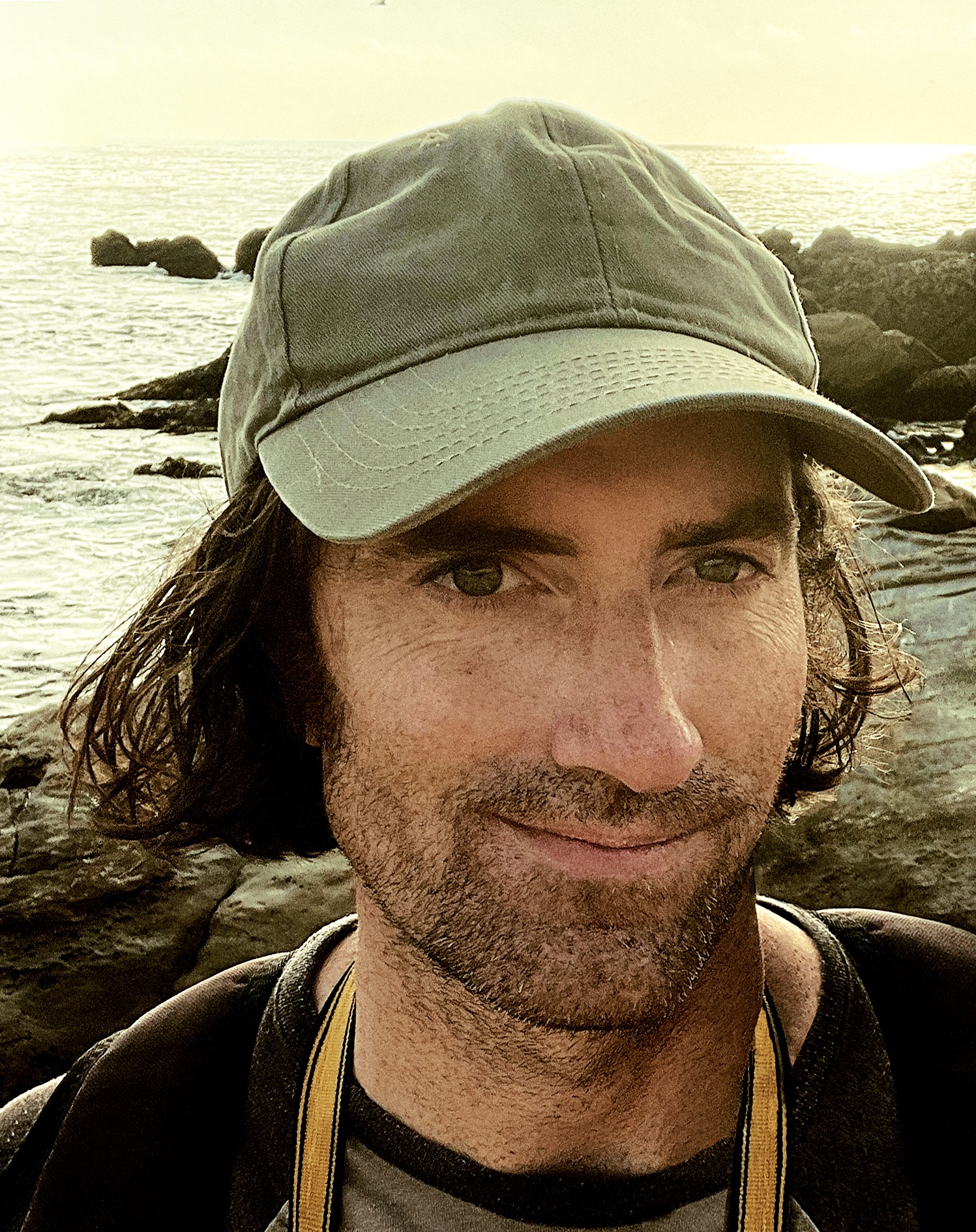 Hart Wanetick joined CW3E in October 2022 as an Instrumentation Engineer on the field team. He started at Scripps in 2012 as an engineering assistant in the Hydraulics Laboratory, as well as in the field, where he worked on upgrading and maintaining hydroclimate monitoring stations in the Sierra Nevada mountains. He earned a BS in Electrical Engineering at UC Santa Cruz in 2013. Along with four other students, he designed and built the Portable Environmental Data Logger system for Google’s street view cars. This compact sensor system displayed climate and air-quality readings in real-time as a layer over Google maps application.

Following that, he spent six years developing drivers and control subsystems for cancer treatment and X-ray scanning linear accelerator systems, as well as high-powered RF amplifiers for isotope-producing cyclotrons in hospitals. He travelled to different parts of the US and Europe for R&D and maintenance of these systems. He has also studied language in Mexico and France.

As an engineer at CW3E, he will be working with the field team on designing, building, testing, and maintaining systems for hydrometeorological and hydroclimatological stations in the western US.