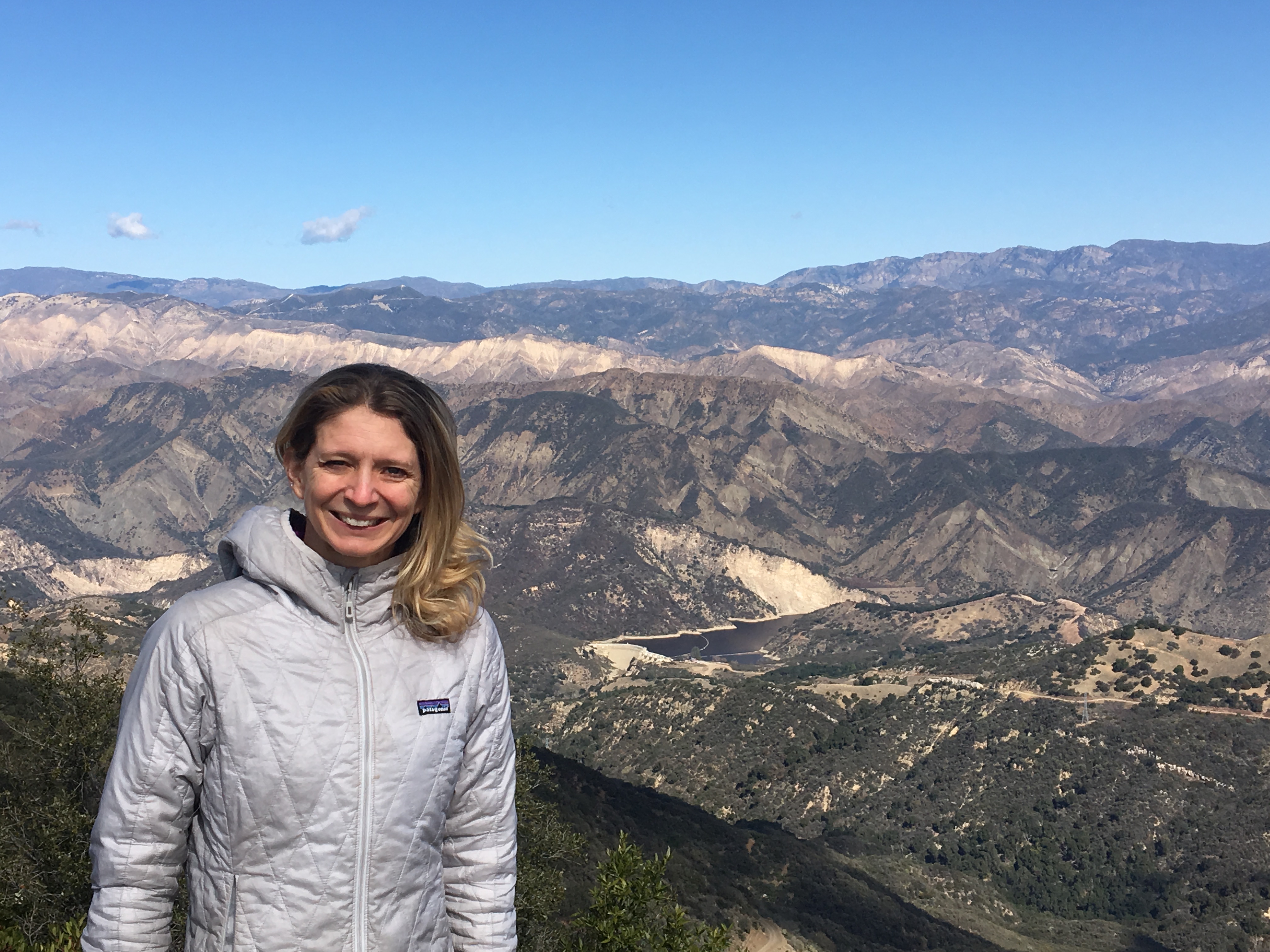 Dr. Nina Oakley joined CW3E in April 2020. Originally from Santa Barbara County, California, she earned a B.A. with a double major in Geography and Spanish from the University of California, Santa Barbara (2004). She then moved to Hawaii and received a teaching credential from the University of Hawaii, Manoa (2007) and taught middle and high school science in both Kona, Hawaii, and Santa Cruz, California. Nina went on to complete a M.S. degree (2013) in Atmospheric Science at the University of Nevada, Reno, during which she studied climatological characteristics of closed low pressure systems in the western United States. Nina began working collaboratively with the CW3E group in 2014 as a Ph.D. student at the University of Nevada, Reno. For her Ph.D. research, Nina studied characteristics of extreme precipitation in California and its applications to post-fire debris flows, shallow landslides, and water resources. She completed her Ph.D. in Atmospheric Science in 2018.

While completing her M.S. and Ph.D. degrees, Nina worked for nine years as a climatologist with the Western Regional Climate Center at the Desert Research Institute. In this position, she supported a wide range of climate data users in locating, accessing, and utilizing climate data. She was also involved building web-based climate tools and communicating climate information to a broad audience; she and colleagues recently completed a climate change assessment for Ventura County, California. Nina is also affiliated with the California Nevada Applications Program, part of the NOAA Regional Integrated Sciences and Assessments program.

At CW3E, Nina will serve as a Program Manager within the California Department of Water Resources Atmospheric River Program. Her work will focus on understanding and forecasting short-duration, high-intensity precipitation conducive to landslides and debris flows, such as the conditions that caused the destructive 9 January 2018 post-fire debris flow in Montecito, CA. She will also participate in the development of observational systems to monitor precipitation extremes, flooding, and water resources in California.